Lending to Households and Business figures released today by the Australian Bureau of Statistics show that the value of new loan commitments for housing grew for the fourth second consecutive month, according to the Real Estate Institute of Australia.

The seasonally adjusted value of new loan commitments for owner-occupied housing rose 5.9 per cent in September and 25.5 per cent for the year, with the rise seen in all states and territories, except Victoria and the Northern Territory.

Across the nation, the largest increases in the value of new loan commitments were in Western Australia, NSW and Queensland.

These results were considerably more positive than those of July and August, where the fall by 8.8 per cent in seasonally adjusted terms in Victorian owner-occupier home loan commitments reflected decreased housing market activity as COVID-19 restrictions were imposed.

The HomeBuilder government incentives also pointed to positive market activity, with approximately half of the rise in September’s owner-occupier housing loan commitments being for the construction of new dwellings.

“This is the fourth consecutive monthly increase and is the highest level since October 2009 with all states and territories, apart from Victoria, Tasmania and the Northern Territory, displaying increases in owner-occupier first home buyers in September.

“The sustained recovery in lending is encouraging and reflects the market response to the current conditions and improved borrowing conditions with an expected interest rate cut in November,” Mr Kelly concluded. 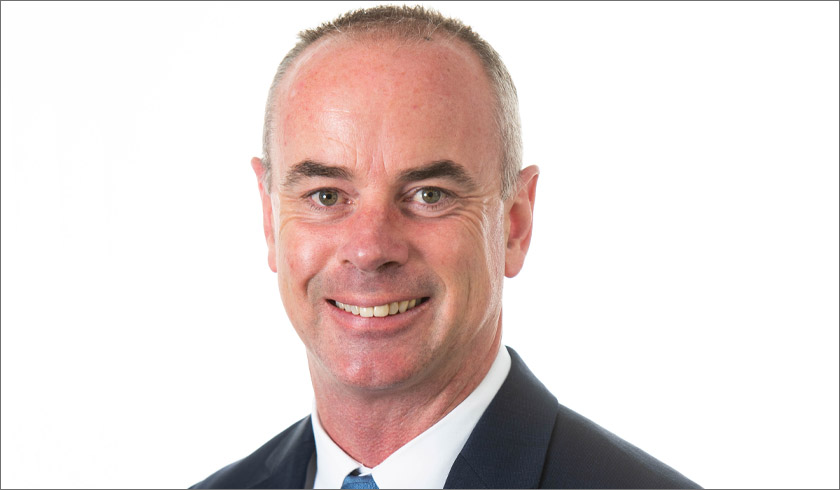