What can jobs data tell investors about property

Property investors are being advised to keep an eye on improving jobs data as an early indicator of an improving property market. Despite this increase, job advertisements are 12.2 per cent (or 19,900 advertisements) below the level recorded in September 2019.

InvestorKit’s head of research Arjun Paliwal pointed out that while starting from a low base, Australia is getting back to its long-term jobs trend.

“Due to this job index is strengthening to this mark, eventually it is a sign of employment improving.” 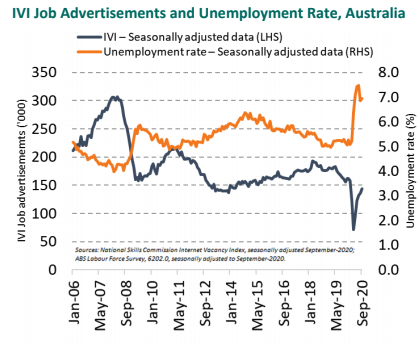 With Australia showing signs of recovering in the jobs market from the COVID-19 pandemic, Mr Paliwal explained how the strengthening job data could be a positive sign for the property market.

“Employment in isolation is not a driver because you can have strong employment but a lot of properties available.

“However, what employment does is set the cursor for sentiment, which is a key indicator for property growth,” Mr Paliwal said.

While highlighting that a strengthening job market in isolation will not immediately lead to capital growth, Mr Paliwal said investors can use the data as an early indicator of capital growth as jobs and sentiment and eventual housing consumption is linked.

“You could have 10,000 new jobs come into a market, but if there’s a high level of available stock, it is going to be irrelevant.

“The key part is once you’ve identified those markets with balanced or lowering stock levels, when you see the job market improving, that is going to help with sentiment, which will lead to owner-occupiers taking up credit and that can lead to capital growth,” he explained. 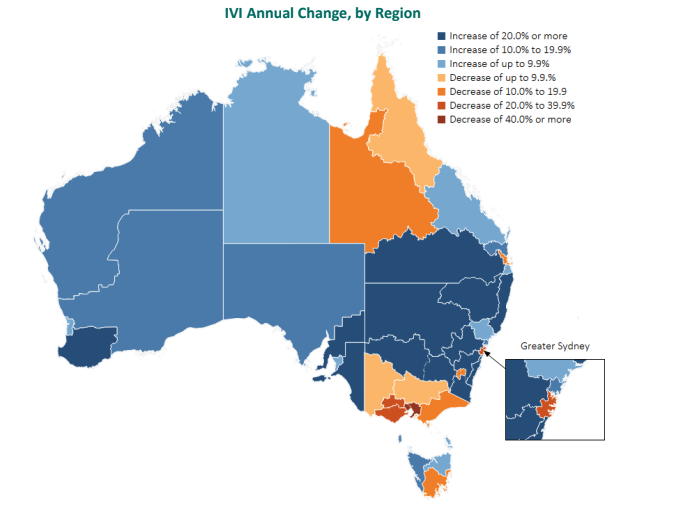 “There are many regions across the country outside of our capital cities that are seeing double-digit increases in the vacancy index as well as interest rates starting with a one.”

“We are very much on the cusp of a geographic property boom,” Mr Paliwal said. 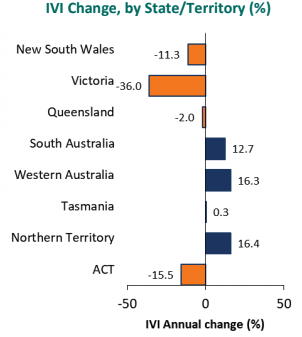 The researcher is quick to point out that this is a geographic property boom, with the likes of Sydney and Melbourne unlikely to match the pace of growth of some of the regional towns.

“If you look at dwelling and population, Sydney and Melbourne represent close to 40 per cent.

“So, when you look at total properties growing outside of the capitals, it’s 60 per cent.

“So, if investors look at Australia geographically, a big make-up of Australia will be showing price pressure because so many things are coming together for it,” Mr Paliwal concluded.

Read More
What can jobs data tell investors about property 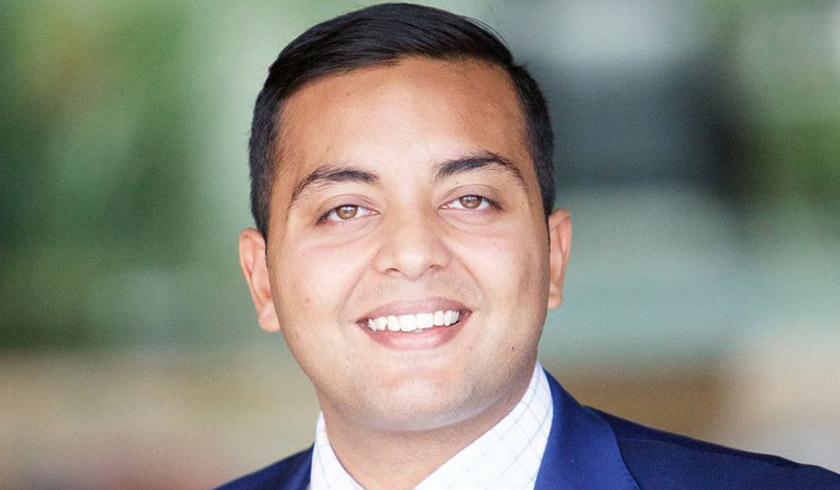