A new study revealed that the COVID-19 pandemic has created significant tension in the landlord-tenant relationship, with a large number of tenants experiencing immediate issues or anticipating imminent issues with paying rent.

Since the pandemic broke out, JobKeeper and JobSeeker have been deemed essential for many tenants in making ends meet.

Still, many tenants were apprehensive about requesting rental assistance from their landlords out of concern for future repercussions, such as poor references or property defects not being fixed.

As a result, half of all rent relief negotiations were not resolved to the satisfaction of the tenant, with some tenants risking homelessness when seeking to relocate between rental properties.

The analysis found that there were two clear groups of landlords: Those who were willing to consider financial assistance for their tenants, and those who were not.

Only half of the tenants who had asked for rent reductions reported that the landlord or property agent had fully accepted their requests.

“The financial hardship tenants were experiencing extended to not being able to pay utility bills on time, going without meals and being unable to heat their homes.”

“On the other hand, while some landlords also experienced challenges from a loss of rental income, most were able to manage the financial shortfall.

“This disparity was also evident in an analysis of wellbeing, with the perceived stress levels of tenants being statistically significantly higher than those of landlords, due not only to financial stress and future uncertainty but also to living conditions,” according to the report.

Property defects and maintenance also emerged as an issue with tenants, reporting that they were more problematic to live with during COVID-19 pandemic as more time was being spent at home.

Lead report author Dr David Oswald said: “The pandemic has amplified many weaknesses – such as affordability, rental security, overcrowding and homelessness – in the Australian housing system and, in particular, exacerbated many existing challenges in the rental sector.”

“With moratoriums on evictions, rent increases and mortgage deferrals all coming to an end, the issues uncovered by this research risk rapidly worsening.”

Ultimately, government financial support has played a critical role today, primarily JobSeeker and JobKeeper, as they were enabling many tenants to pay bills, cover the cost of rent, and remain in their home.

In fact, both landlords and tenants reported confusion, stress and uncertainty about what would happen when government financial support packages end, according to Dr Oswald.

The report provides a series of policy recommendations for government, including introducing a protective negotiation framework to structure rent negotiations as a more formal process, policy flexibility on moving house to reduce the risk of homelessness and establishing a landlord hardship fund.

“Overwhelmingly, landlords thought government action had not adequately considered them. Formally including mortgage relief strategies as part of the broader housing and wage relief assistance would provide a more holistic package of support.”

“By focusing on improving the success of negotiations in the landlord-tenant relationship, both economic and mental wellbeing could be significantly improved,” Dr Oswald concluded. 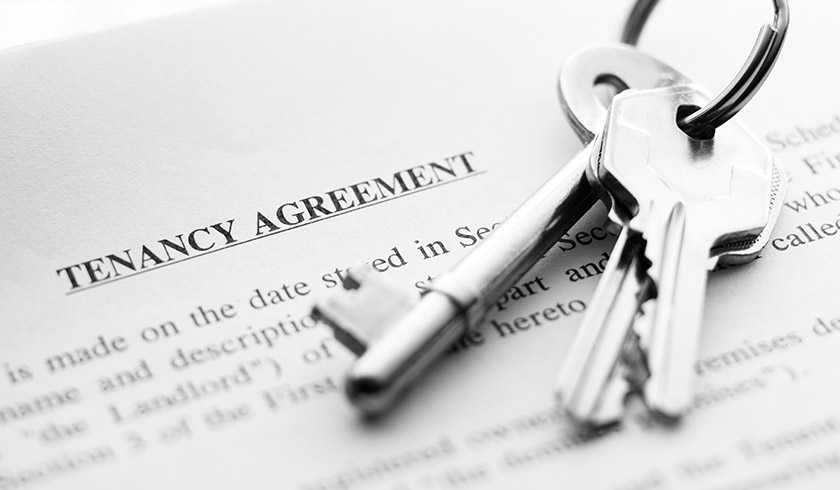