NSW continues to feel the impact of the COVID-19 pandemic as vacancies continue to rise across the residential rental market.

The REINSW Vacancy Rate Survey results for October 2020 show that vacancies in Sydney overall increased again and now sit at 4.3 per cent — up by 0.2 of a percentage point from September but still below the historic high of 5.0 per cent in July.

In October, vacancies in Sydney’s inner ring are back at an all-time high of 5.8 per cent.

“After a 0.6 [of a percentage point] drop in August, vacancies have again been on a steady rise in the inner city, indicating that the COVID-19 fallout is far from over for landlords,” REINSW CEO Tim McKibbin said.

Meanwhile, Sydney’s outer ring also experienced an uptick in vacancies, moving by 0.5 of a percentage point to be 2.6 per cent in October.

However, the middle ring bucked the trend, dropping by 0.6 of a percentage point to 4.9 per cent.

According to Mr McKibbin, while vacancies in some areas ease and other areas tightened, the results showed that stock remains tight across all non-metropolitan areas.

“From the earliest stages of the onset of the COVID-19 pandemic, we saw tenants relinquishing their properties in favour of more affordable options in suburbs more distant from the popular metro hubs and, in fact, even further afield into regional areas.”

This trend shows no sign of slowing down, according to him.

“What’s clear is that COVID-19 continues to have a significant impact on the residential rental market across New South Wales and this is something that’s unlikely to change in the coming months,” Mr McKibbin concluded. 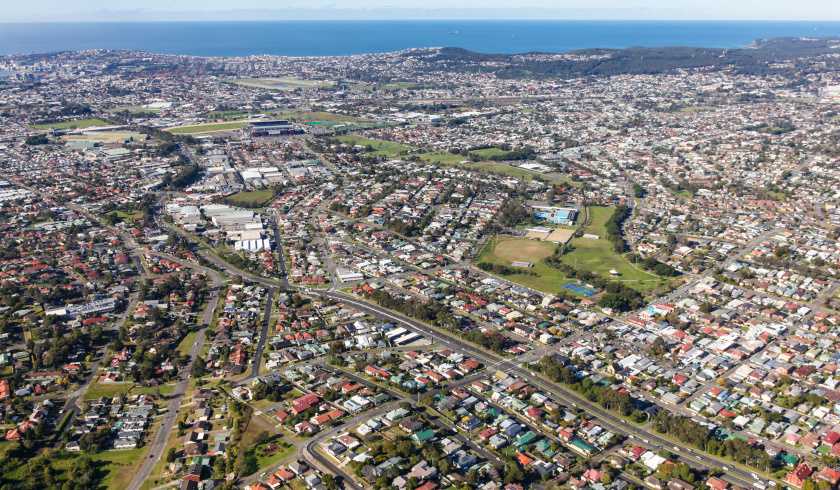