The reduction in loan deferral defies doom and gloom forecasts in the property market, the Real Estate Industry of Australia has said. New figures from the Australian Banking Association show that the number of deferred loans has fallen below 300,000, a reduction of nearly 70 per cent from the peak of the pandemic when more than 900,000 loans were deferred by Australian banks.

According to REIA president Adrian Kelly, the data is definitely positive news for property markets as it signals the minimisation of forecasted financial disaster.

“This is good news for those living in investment properties as it provides increased security to tenants,” he said.

“It also means catastrophic forecasts for Australia’s housing market made at the start of CV19 are simply not coming to fruition so customers should have increasing confidence to buy and sell.”

Further, Mr Kelly noted that data published by the Australian Prudential Regulation Authority showed that the overall levels of household saving in Australia increased from March through to October.

Treasury research also showed that lower-income households were boosted by up to 20 per cent.

“This has contributed to banks seeing borrowers starting to pay back loans.”

Mr Kelly commended both the banks and the government for rolling out loan deferral programs at the outset of the pandemic, especially as many property owners have had to deal with the inability to pay rent and home mortgage due to lost employment and other socioeconomic factors.

Ultimately, the actions of federal and state governments have had a strong impact to counter the severity of the downturn, according to him.

Moving forward, REIA continues to encourage home owners and investors who are concerned about meeting their commitments to engage with the banks early and often.

Rental eviction moratoriums, another major housing policy that came out as a result of the COVID-19 outbreak, were also gradually coming to an end, Mr Kelly highlighted.

According to him, anecdotal evidence from Queensland where the moratorium has ended suggests that this has had limited to no impact and “the sky is not falling in”. 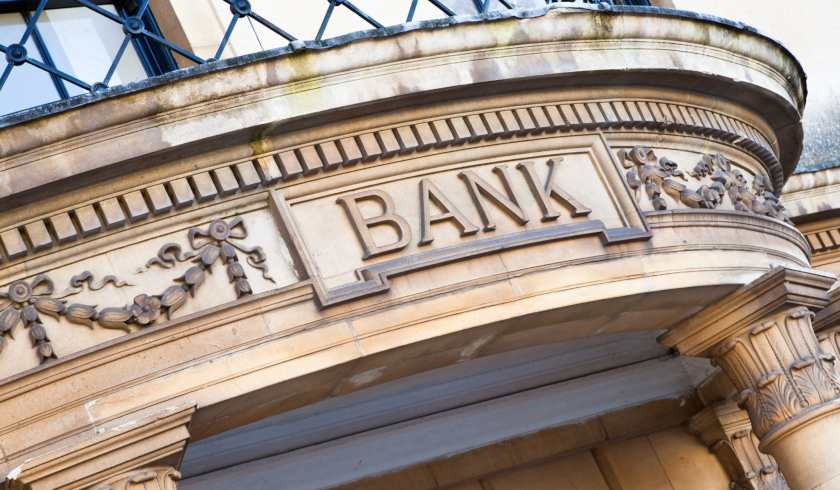