The Best-performing Markets In Regional Australia

Tasmania has been revealed to be the home of the regional top performer for houses once more. Find out where the best- and worst-performing property markets are in regional Australia. The CoreLogic Regional Market Update looked at capital growth over the 12 months to October in Australia’s 25 largest non-capital city markets and found that Tasmania’s Launceston and North East region remained the top performer for houses for the third consecutive quarter (10.5 per cent).

Meanwhile, still in the house market, the highest change in sales volume was recorded in Western Australia’s Bunbury (24.6 per cent), while the shortest days on market was seen in Victoria’s Ballarat (29 days).

Further, NSW’s Newcastle and Lake Macquarie region had the lowest vendor discount for houses at -2.4 per cent.

In the unit market, Tasmania lost its hold on highest growth to NSW’s Southern Highlands and Shoalhaven unit market, which recorded annual growth of 8.6 per cent in the year to October.

The highest change in sales volume in the unit market was recorded in Western Australia’s Bunbury as well 38.7 per cent), while the shortest days on market was in Tasmania’s Launceston and North East (26 days).

Victoria’s Ballarat recorded the lowest vendor discount for units at -1.9 per cent.

Looking at the biggest value declines, Western Australia’s Bunbury region recorded the lowest yearly house value growth for the second consecutive quarter, down -4.5 per cent, while yearly growth for units in Victoria’s Hume region fell -7.8 per cent over the same period.

Across all markets, houses continued to be the better performer, with 23 of the 25 largest regional house markets recording value rises, versus 18 regions with positive growth for units.

According to CoreLogic’s head of Australian research, Eliza Owen, the traditional draw cards for regional dwelling markets, such as lower density levels and lower purchase prices, coupled with the normalisation of working from home, have sparked increased interest among home buyers.

The results of the report support increasing levels of demand outside of cities as Regional Australia’s dwelling markets consistently had higher rates of growth relative to capital cities through the pandemic, she said.

In the year to October, combined regional Australian dwelling markets rose 4.8 per cent, compared with a 3.9 per cent lift in the capital cities.

Further, Ms Owen noted: “Migration numbers from the ABS show net internal migration to the regions rose to a record high in the June quarter. This was because movements to regional Australia increased, while departures from the regions slowed.

“As a result, demand for dwellings in regional Australia will have risen at a time when the stock available for sale is relatively low.

Of the 50 house and unit markets analysed, only six markets continued to show declines over the year, Ms Owen highlighted. These include markets far from metropolitans such as Riverina houses, Cairns units and units in Central Queensland.

“With record low mortgage rates and confidence returning to the Australian economy, there is likely to be a broader-based upswing across both regional and capital city markets into the first quarter of 2021.”

However, she warns investors that there could still be a downside to regional Australia’s residential property market despite largely positive trends.

“For local first home buyers, declining affordability may become a problem. Growth may start to slow in regions that have already seen a sustained upswing, due to such affordability constraints. These include areas such as Illawarra, Newcastle and Lake Macquarie, the Gold Coast and the SunshineSunshine, NSW Sunshine, VIC Coast, where annual growth rates in houses have already exceeded 7 per cent in the year to October,” Ms Owen concluded. 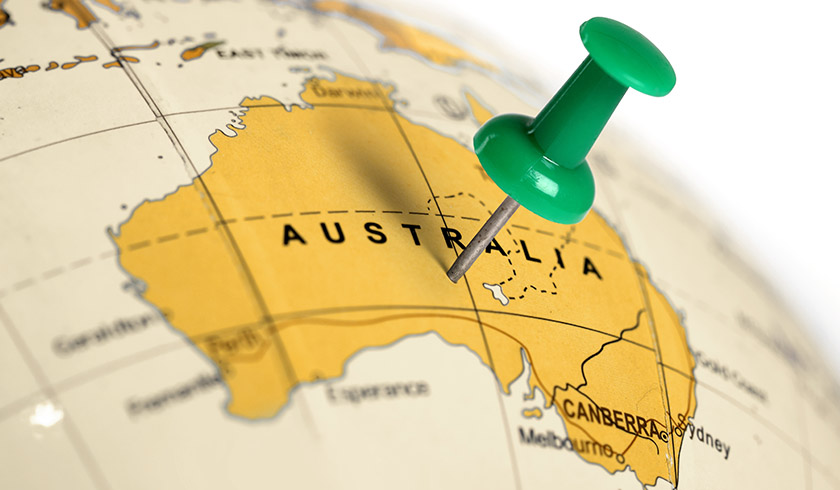