Superannuation is becoming an increasingly important asset in households’ wealth portfolios, but a gap remains between males’ and females’ account balances, the recent HILDA survey found.

The Household, Income and Labour Dynamics in Australia (HILDA) Survey, conducted by the Melbourne Institute for Applied Economic and Social Responsibility at the University of Melbourne, revealed that superannuation makes up 84 per cent of the composition of household wealth in 2018. This is a significant increase from 76.8 per cent in 2002.

According to the report, this reflects the increases in the minimum contribution rate since the introduction of the superannuation guarantee in 1992, which started at 3 per cent of earnings, and was increased in steps over the subsequent 22 years to its current level of 9.5 per cent.

Further, it also speaks about the maturation of the system as more people have been contributing to superannuation funds for much of their working lives, as well as periodic policy changes, such as the Howard government’s decision in 2006 to exempt from income tax all superannuation earnings and drawdowns in retirement, thereby increasing incentives to increase superannuation holdings.

A key feature of the superannuation system, once mature, is that balances at retirement will be largely a reflection of lifetime earnings.

“This has raised concerns about the implications of the system for gender equity in the context of the gender wage gap and the propensity for women to reduce their extent of employment participation once they have children.

“This can make women more vulnerable in retirement, particularly in the event of marriage dissolution prior to retirement,” the report noted.

Despite the still existing gap, the HILDA survey found that the gender superannuation gap has consistently been closing from in the past decade.

“The figure shows that, while there is still a substantial gender superannuation gap in 2018, it has reduced considerably since 2002 in all age groups other than the 35 to 44 age group. 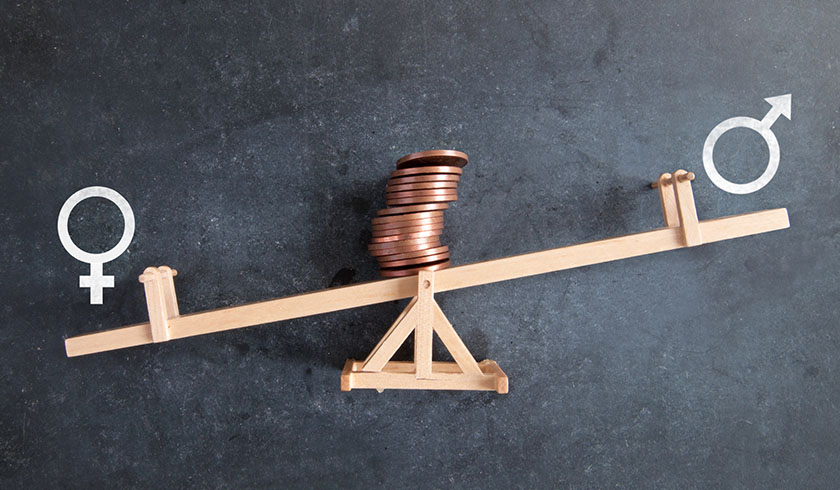