Australia’s property market continued its recovery trend through November as dwelling values rose across every capital city and rest-of-state region. In the latest Hedonic Home Value Index, released 1 December 2020, CoreLogic’s national index recorded a second consecutive monthly rise in November, with dwelling values up 0.8 per cent over the month. This follows a 2.1 per cent drop in Australian home values between April and September.

“The national home value index is still seven-tenths of a per cent below the level recorded in March, but if housing values continue to rise at the current pace, we could see a recovery from the COVID downturn as early as January or February next year.”

However, both Sydney and Melbourne home values remained at levels similar to those seen in early 2017, with Sydney increasing by 3.7 per cent annually to $860,967 and Melbourne decreasing by -0.9 per cent over the same period to $672,172. Melbourne was the only capital city that saw a decline in dwelling values over the year.

“The recovery in Melbourne, where home values remain 5 per cent below their recent peak, will take longer,” Mr Lawless noted.

Overall, the stronger performance across regional areas of Australia continued in November, with CoreLogic’s combined regionals index recording a monthly growth rate double that of the combined capitals.

Regional home values were up 1.4 per cent in November compared with a 0.7 per cent rise in capital city values. Regional Queensland has led the rise in values over the past three months, posting a 3.2 per cent lift, followed by regional NSW where values are up 3.1 per cent.

House values have driven gains in the combined capitals index over the past three months, rising 1.1 per cent. On the other hand, while the rate of decline has eased, capital city unit values fell by -0.6 per cent over the same period.

According to Mr Lawless, the trend of stronger conditions in detached housing markets is evident across most of the capital cities.

“Relative weakness in the unit market can be attributed to factors including low investment activity, higher supply levels in some regions and weaker rental market conditions across key inner-city unit precincts.”

Melbourne’s unit market stands as an exception as its unit values record a smaller than expected decline throughout the COVID period to date and a more substantial recovery trend over recent months.

“The resilience in Melbourne unit values is surprising given the high supply levels across inner-city areas and the sharp decline in rental conditions. We suspect the stronger trend in Melbourne unit values relative to houses could be short-lived unless overseas migration turns around sooner than expected which would help to shore up rental tenancy demand,” according to Mr Lawless.

According to CoreLogic, the most affordable quartile of the market is continuing to drive the strongest pace of recovery.

Across the combined capital city index, the lower quartile of home values rose by 1.0 per cent in November while upper quartile values were up 0.6 per cent.

The trend is more diverse across each of the capital cities, with Sydney starting to see a stronger recovery trend across the upper quartile, where values were up 0.6 per cent in November compared with the 0.3 per cent lift in lower quartile values.

However, while the current value gains in the premium market are more substantial than those of the lower quartile, the upper quartile market saw significantly larger drops in home values during the COVID period, CoreLogic said. The top 25 per cent of values across Sydney remain -2.5 per cent lower than March, while values across the bottom 25 per cent are 0.3 per cent higher across the same time period.

Melbourne is also seeing the upper quartile of the market start to recover, although the November growth rate (+0.7 per cent) remained lower than the bottom 25 per cent of values (+0.8 per cent). Melbourne’s upper quartile home values remain -7.9 per cent below March 2020, while lower quartile values are only -1.2 per cent lower.

In Brisbane, there has been little difference in growth rates between the broad value-based strata, the report noted. Upper quartile values 1.5 per cent higher over the past three months compared with the 1.6 per cent lift seen in the lower quartile values.

“Housing demand is rising due to the broad range of stimulus measures and changes in market sentiment.”

“Record-low interest rates are one of the primary factors supporting a lift in buyer numbers. Improving economic conditions and containment of the virus have lifted consumer spirits to higher than pre-COVID levels. State government incentives, including changes to stamp duty and additional building grants, are also supporting demand,” CoreLogic concluded.

Read More
How will dwelling values fare in 2021? 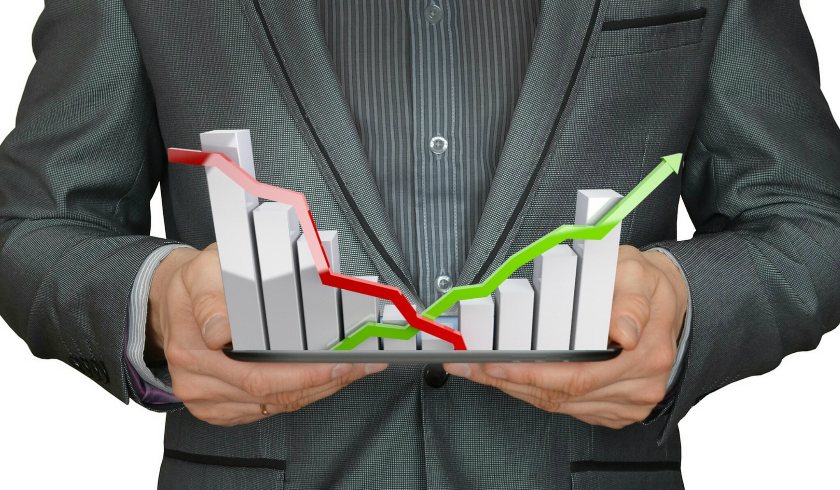