Rental vacancy rates are tightening across many markets after early forecasts warned of possibly widespread job losses among tenants across the larger capital cities.

Despite a very difficult year, property values have largely held in all regions, and in fact most regional parts are experiencing a property value boom, said Real Estate Institute of Australia (REIA) president Adrian Kelly after being re-elected to the position.

In addressing the AGM, Mr Kelly said the strong rebound in regional areas is largely being fuelled by people wanting to leave the larger cities, something which was happening prior to COVID-19 but which has now been amplified due to the pandemic.

“The wild predictions of 30 per cent of our tenants becoming unemployed has proved to be unfounded, with our members reporting less than 5 per cent of tenants being impacted in the larger capital cities, in particular Melbourne and Sydney, and less than 1 per cent in regional locations. In fact, we are now seeing rental vacancy rates tightening across many markets.

“We were very concerned about what impact the forced lockdown in Victoria would have, given that this is Australia’s second-largest market, meaning that if something happens in that state, it would have flow-on consequences for other parts of the country.

“Thankfully, that lockdown and the measures implemented managed to suppress the virus, and the property market across that state is showing great resilience in most suburbs, though there remain some pockets which are slower to recover than others,” he said.

Reflecting on the past several months, Mr Kelly said the pandemic saw the real estate industry deal with the fastest-changing policy settings ever seen.

He pointed to a particularly challenging time for some investors who were left feeling unprotected following the introduction of legislation to shield tenants from eviction.

“The saving grace in this scenario was the banks coming to the party by enabling mortgages to be paused by those owners who found themselves in some difficulty,” Mr Kelly said.

Looking forward, he noted that it’s safe to sat that the property market has generally withheld the shocks that were previously forecast.

“2021 will be one to watch, with the tenant non-eviction periods coming to an end early in the year, coinciding with the finalisation of mortgage pauses, and no doubt these things will be centrestage in the new year,” Mr Kelly concluded. 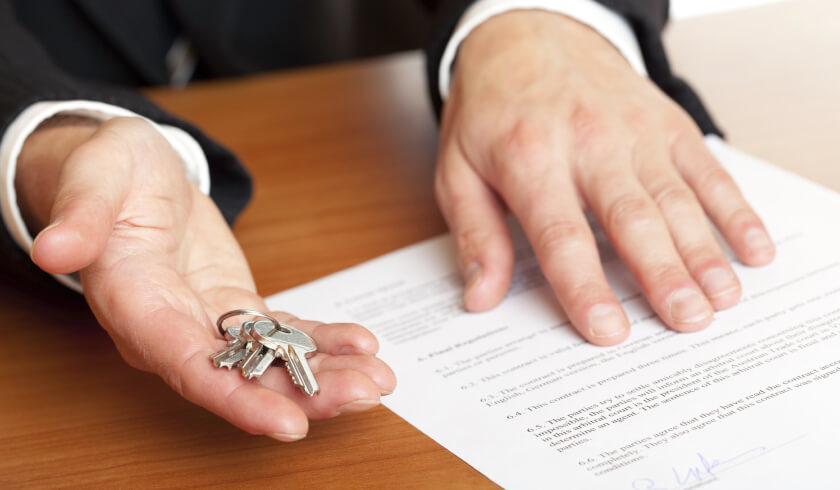