A reduction in tree foliage on newly developed suburbs is contributing to a rising urban heat island in Australia, which is leading to more extreme weather conditions, an urban planner has revealed. The removal of trees – along with the energy generated in everyday life, including driving to work – creates a natural urban heat island or UHI, where metropolitan areas become warmer than the rural area surrounding it.

“There is a growing urgency to mitigate the urban heat island effect, and tree canopies are a vital component to ensure we can reduce temperatures across the country.

“The Black Saturday bushfires in 2009, for example, sadly resulted in 173 deaths. However, many are unaware that 374 deaths occurred due to heat during that same week,” Mr Ciemitis explained.

“Those deaths were clustered in Melbourne’s northern and western suburbs where there are fewer or no trees at all.”

The pair highlighted that prioritising ways to retain and introduce more green cover across projects also fast-tracks the evolution of new estates, so that they feel more established and homely.

“Designing with liveability in mind will have a positive effect on the community, improve land and property market values, and ensure projects are more sustainable and financially viable,” Mr Pearce said. 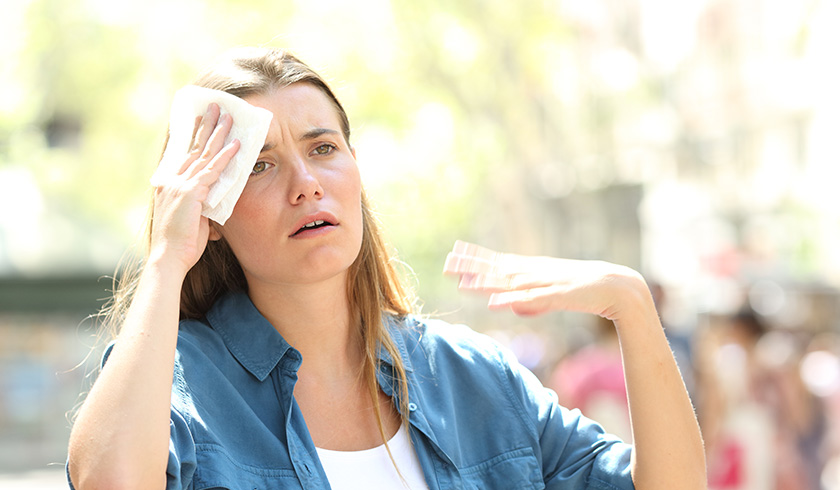