NAB reveals the most popular suburbs for first home buyers

One of Australia’s big four banks has revealed the locations where first home buyers are flocking to. Data released by NAB showed that lending to first home buyers (FHB) has increased by 21 per cent over the last 12 months, as consumers rush to dip their toes in the market.

“First home buyers are back in the market at levels we haven’t seen for a decade,” NAB executive, home ownership, Andy Kerr said.

“Demand has been supported by historically low interest rates and more government support, such as the First Home Loan Deposit Scheme and HomeBuilder. A brief pullback in property prices also helped FHBs as the uncertainty of COVID-19 put many plans on ice, with investor demand slowing noticeably.

“As a result, many of our customers are telling us they are getting their dream home earlier than they thought possible, which is great news.”

The growth in FHB lending is being registered across the country, with Victoria displaying slower overall market activity due to the recent COVID-19 lockdown. However, despite slightly slower activity, a trend towards outer suburbs and regional areas has emerged in the education state.

Queensland registered the strongest growth with FHB activity up 39 per cent during the three months to 31 October. The sunshine state was followed closely by Western Australia, which saw an increase of 37 per cent, and by NSW/ACT where FHB surged by 31 per cent.

“For first-time buyers, the leading postcodes primarily fall into two regions – one is west of Sydney’s CBD, from Parramatta through to the foot of the Blue Mountains; and the other is Camden and Campbelltown and the surrounding suburbs in Sydney’s south-west,” Mr Kerr said.

“There’s positive stories across regional NSW, particularly coastal towns with the Central Coast one of the most significant growth areas for first home buyers in the country. The access to quality beaches and more relaxed lifestyle are also obvious draw cards further north in and around Port Macquarie and Ballina,” the executive continued.

“To find the most popular postcodes for FHBs in Victoria you need to head west of Melbourne’s CBD to areas like Hoppers Crossing and the southern suburbs of Geelong, or south-east to suburbs such as Pakenham and Cranbourne. A common thread to many of the Melbourne locations is they are at, or near, the end of train lines. They are also typically a short drive to some of Victoria’s best beaches, be it along the famed Great Ocean Road or the MorningtonMornington, VIC Mornington, QLD Mornington, TAS Peninsula,” Mr Kerr said.

“We’re also seeing early signs of interest in beachside towns around the start of the Great Ocean Road, such as Ocean Grove, Anglesea and TorquayTorquay, QLD Torquay, VIC, while inland there’s growing demand in both Ballarat and Bendigo.”

4817 – including Hervey Range and Bohle Plains (Townsville) +64 per cent

“In Queensland, the first home buyer hotspots are more widespread than in any other state, with postcodes in Brisbane, Ipswich, the Gold Coast, Townsville and Mount Isa all making the list. FHBs are considering plenty of options within an hour of Brisbane’s CBD from Ipswich to the east, North Lakes in the north and Coomera on the Gold Coast to the south,” Mr Kerr said.

6112 – including ArmadaleArmadale, WA Armadale, VIC +63 per cent (most lending)

“In Perth, you don’t need to travel far to find value, given a less buoyant property market over recent years. As a result, the most popular suburbs aren’t as far from the CBD as in the eastern capitals. Areas north of the CBD have proven most popular among first-time buyers, including Nollamara, Morley and Mirrabooka, while there’s also been growing demand in south-east suburbs like Huntingdale and Armadale,” Mr Kerr said.

5086 – including Oakden and HillcrestHillcrest, TAS Hillcrest, QLD Hillcrest, SA +51 per cent (most lending)

“Looking south and while Morphett Vale didn’t quite make our list, it remains in steady demand from first home buyers with its plentiful schools and parks, not to mention easy access to the McLaren Vale.” 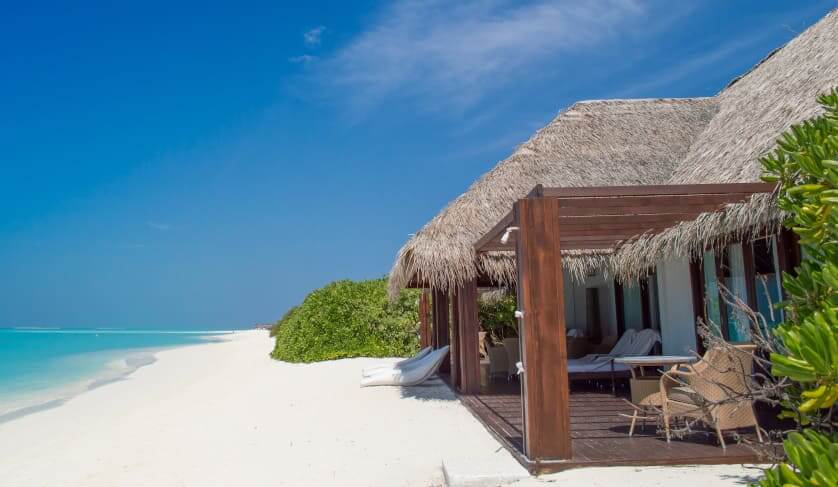