How will the property market move forward from such a tumultuous year?

Housing markets saw value volition over the past year, but Australian property proved resilient through the worst of the most recent economic downturn.

According to CoreLogic’s latest Hedonic Home Value Index, housing markets across the country staged a broad-based rise in values amid the strong demand and low advertised supply on offer during the final quarter of 2020.

In fact, housing market activity ended the year with annual home sales about 8 per cent higher than they were a year ago.

Further, risks brought about by less fiscal support and the expiry of mortgage repayment deferrals were mitigated as the economy outperformed forecasts and labour markets recovered lost jobs, the report noted.

Still, despite the resilience of the market, the pandemic ultimately reshaped property.

For one, remote-working opportunities became more prevalent and demand for lifestyle properties and lower-density housing options surged, leading to an unprecedented improvement in housing market conditions across regional Australia.

According to CoreLogic’s head of research, Tim Lawless: “Regional housing markets had generally underperformed relative to the capital city regions over the past decade, but 2020 saw regional housing values surge as demand outweighed supply.

It meant higher-density housing generally underperformed throughout the year, but capital city unit values did hold reasonably firm (+0.2 per cent), while house values were up 2.6 per cent.

Excluding Melbourne, every capital city recorded a higher rate of capital gain for houses relative to units in 2020, CoreLogic found.

“Unit markets have historically been more popular among investor buyers; demand from investors has been weighed down by weak rental conditions across the unit sector along with high supply levels in some precincts. A transition of demand towards lower-density housing options has helped to buoy house values,” Mr Lawless said.

However, while housing markets are gathering pace, four of the eight capitals are still recording dwelling values lower relative to their previous peaks.

Low inventory levels have also been a feature of the Australian housing market through 2020.

Although the number of new listings were higher through spring and early summer, the total number of residential dwellings advertised for sale has remained persistently low throughout 2020.

Mr Lawless has explained that persistent low advertised stock levels reflect a rapid rate of absorption. In other words, there are more active buyers than new listings being added to the market.

“Despite new listing numbers being consistently lower relative to their 2019 levels, the estimated number of home sales were almost 8 per cent higher though 2020 compared with the 2019 calendar year.

“This imbalance between effective supply and demand is another factor that has supported a rise in housing prices as a sense of urgency returned to the market. With home buyers outnumbering sellers, most areas around the country represent a seller’s market,” he further explained.

Strong selling conditions have also been reflected in auction clearance rates, which have held firm around the 70 per cent mark since the first week of November after showing extreme volatility through most of 2020, with a large portion of auctions withdrawn from sale during periods of lockdown when onsite auctions and home inspections were banned.

As housing market conditions firm, homes are selling faster and vendors are discounting their prices less.

Across the combined capital cities, the median number of days on market has reduced from a recent high of 43 days over the three months ending July to 33 days throughout the December quarter.

Similarly, vendors are discounting their asking prices by a smaller amount, with the median vendor discount reducing from 3.6 per cent to 2.8 per cent.

As proven by the second round of lockdowns in Melbourne, new restrictions could easily set back the economic recovery and have a negative, albeit temporary, impact on housing markets.

“Closed international borders are another wildcard; the longer borders remain closed, the greater the impact is on housing demand, especially rental demand,” he considered.

It led the director to say that “regions where overseas migration has historically comprised a larger portion of overall population growth, such as Melbourne and Sydney, will be impacted the most by prolonged border closures”. 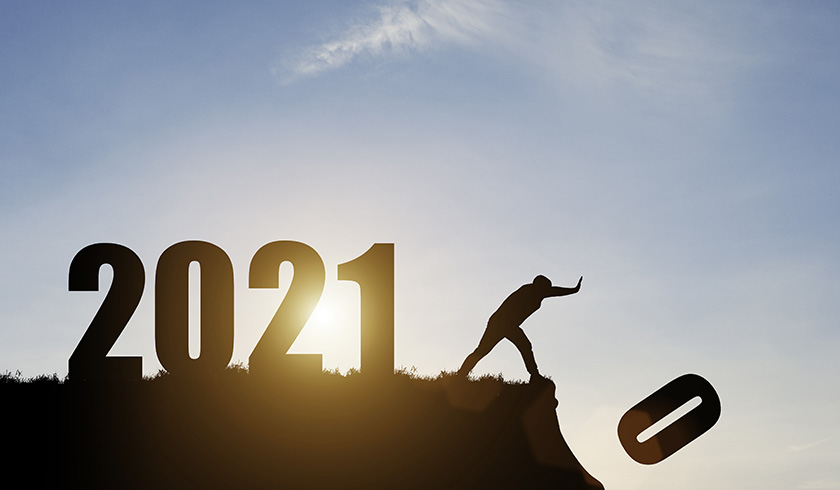