According to leading indicators, Australia’s property boom officially began in November, following several slow months on the back of the COVID crisis, with double-digit price growth already logged across Australia.

Figures released by the Australian Bureau of Statistics last week revealed a surge in loan commitments for investor housing, with a 6 per cent monthly increase and 3.9 per cent yearly growth in November.

Overall, the ABS reported a record-high total value of new loan commitments for housing, with an extraordinary yearly growth of 23.7 per cent, with owner-occupier home loan commitments leading the upward charge with a 31.4 per cent rise compared with November 2019.

And according to Propertyology’s head of research, Simon Pressley, home loan activity is a leading indicator for the market.

The all-time record-high home loan activity is underpinned by cheaper and more accessible credit and a strong demand in property that is outstripping supply, Mr Pressley explained.

Nationally, there were only 272,999 properties listed for sale at the start of January 2021, the lowest on record. For perspective, this is 6 per cent fewer than a year earlier when property markets in most of Australia were heating up, Mr Pressley noted.

According to his predictions, and on the back of strong owner-occupier activity, property markets in large parts of the country are now likely to run at double-digit price growth.

“This is occurring at a time when Australia’s population growth has taken a significant dip and the national unemployment rate is close to 2 per cent higher than a year ago,” Mr Pressley said.

“There’s no question that international border restrictions and things like JobKeeper caused unstable concern for some Australians. But, from a property market perspective, these are two tiny pieces of a very large jigsaw puzzle.”

Right now, he said, “the full picture is 95 per cent blue sky with a couple of small white clouds”.

Mr Pressley also believes that the property market is likely to benefit from record-low rental supply.

“Australia is now in an era of accelerated rates of home ownership and wealth creation. This will become Australia’s biggest property boom for a generation,” Mr Pressley said, adding that the “best opportunities” for capital growth and cash flow lie beyond the capital cities. 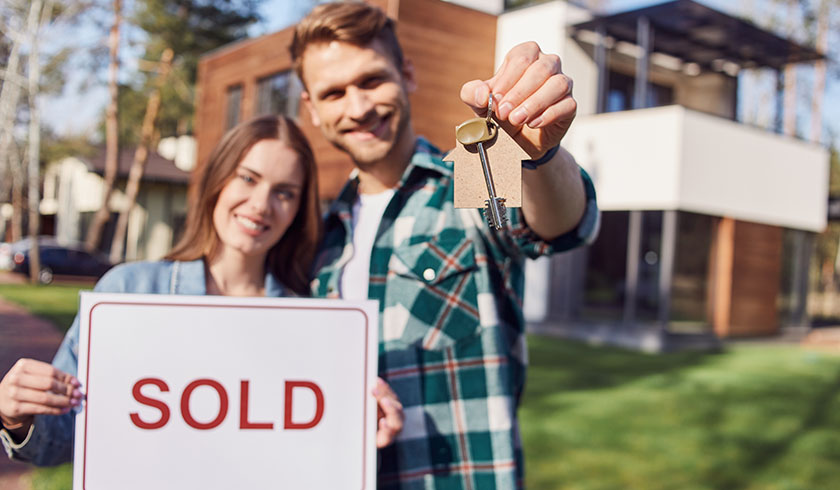