Most investors believe that sourcing a bargain property is like striking gold, but one expert explains why it could signal trouble.

Naturally considered to be a good thing, an under-market-value property could actually signal trouble for the investor, Select Residential Property’s head of research, Jeremy Sheppard, cautioned.

Speaking on a recent edition of the Smart Property Investment Show, Mr Sheppard explained the difference between a discount and an under-market-value property which is cheap because it lacks capital growth.

He warned investors against making buying under market value a priority, noting that by doing so they’ll be “making capital growth harder to obtain”.

“You can’t buy a property for under market value and then sell it for market value in the next couple of months. The record of the sale of that property will be available to valuers, real estate agents, buyers and buyer’s advocates. You’re not fooling anyone. Its new value is the price you just paid for it,” Mr Sheppard warned.

Opening that “under market value is a strategy for novice investors who can’t find growth”, he explained where investors need to turn their gaze.

“If everyone is paying above market value, then that’s a rising market and those are the ones that investors should be targeting.”

Therefore, he said, bargains don’t always translate to good news, with the biggest discounts usually found in the worst markets.

At the end of the day, Mr Sheppard strongly encouraged investors to chase capital growth.

“If you focus too hard on buying under market value, you will start targeting those markets where you think you’ve got a $20,000 equity gain at the point of signing that contract, then six months later, it looks like it’s $20,000 over value, but only because you’ve bought into a declining market,” he said.

“Try and target a market where it is impossible to buy under market value, where, to get a foot in the door, you’ve got to make an offer that is over what is currently considered fair market value.”

Mr Sheppard believes that every time someone is able to buy under market value, “that’s a kick in the capital growth groin of that market”.

“It’s not that you can’t do it. There are plenty of success stories. It’s just the execution of the strategy,” Mr Sheppard concluded.

Tune into Jeremy Sheppard’s episode on the Smart Property Investment Show to know more about the most common myths about investing in a booming market. 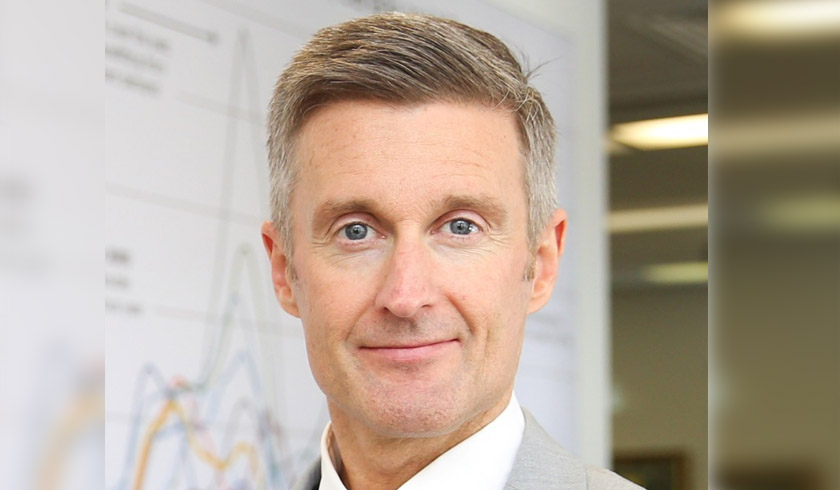