Dwelling unit commencements have continued to fall, but the bright spot has been new private sector houses, figures have shown.

The Australian Bureau of Statistics’ Building Activity data for the September 2020 quarter has revealed that the seasonally adjusted estimate for the total number of dwelling units commenced fell 0.8 per cent.

This quarterly decline has followed a fall of 13.2 per cent in the June quarter.

This has followed a rise of 0.4 per cent in the June quarter.

However, the value of alterations and additions to residential building work done has risen by 6.4 per cent to $2.4 billion.

The building activity figures have been updated from the preliminary figures released by the ABS in November last year, which had revealed that residential construction work done had declined in the September 2020 quarter to its lowest level since 2014.

Commenting on the figures at the time, Angela Lillicrap, Housing Industry Association’s economist, had attributed the decline to the impact of restrictions on real estate activity last year due to the coronavirus pandemic, including the Victorian lockdown period. 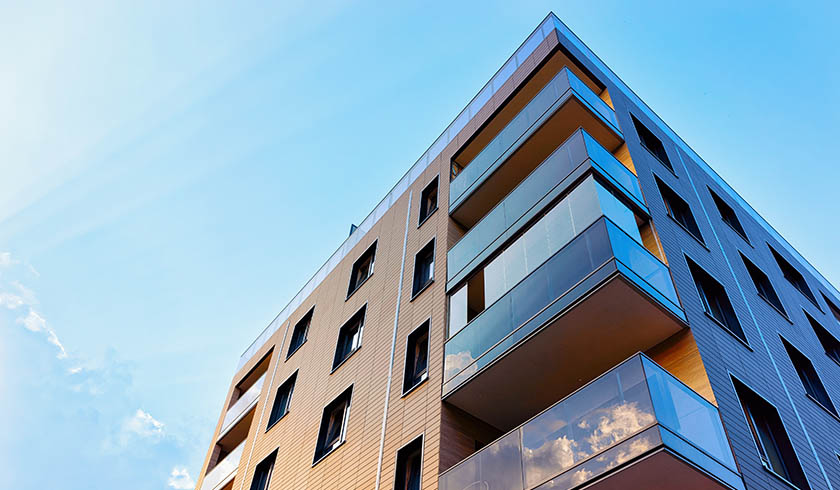