The December quarter saw auction volumes rise in combined capital city markets, with the bulk of the uplift attributed to Melbourne.

Widely reported as having born the brunt of the COVID-induced downturn, Melbourne has started to rebound, based on data released in CoreLogic’s Auction Market Review for the December quarter 2020.

Of the 7,415 auctions recorded in Melbourne over the quarter, 68.5 per cent were cleared. This is the fourth-highest capital city auction clearance rate during the said period, following Canberra, Sydney, Tasmania and Brisbane.

Meanwhile, the combined capital city clearance rate was recorded at 69.4 per cent over the December quarter, making it the best-performing quarter of 2020, followed by the March 2020 quarter at 62.5 per cent.

Auction volumes also increased by 44.1 per cent, with 20,489 homes taken to auction across the combined capital cities, up from 14,216 over the September quarter.

According to CoreLogic’s head of research Australia, Eliza Owen, around 65.2 per cent of the combined capitals’ uplift can be attributed to the resurgence of auctions scheduled across Melbourne.

“Vendor activity became pent up during stage 4 restrictions across the city, leading to a delayed flurry of activity.

“As restrictions eased, we saw new listings soar across Melbourne with people looking to sell, and last year the seasonal drop-off in auction activity happened about a week later than we would typically expect, as agents tried to keep up with vendor demand,” Ms Owen explained.

Due to momentum building in the market towards the end of 2020, as well as strong selling conditions and record-low interest rates, the head of research expects auction results to be as strong in 2021 as volumes continue to increase.

However, this projection assumes “there’s no major resurgence of COVID 19 in the community, which would serve to dampen the momentum building late last year”, she concluded. 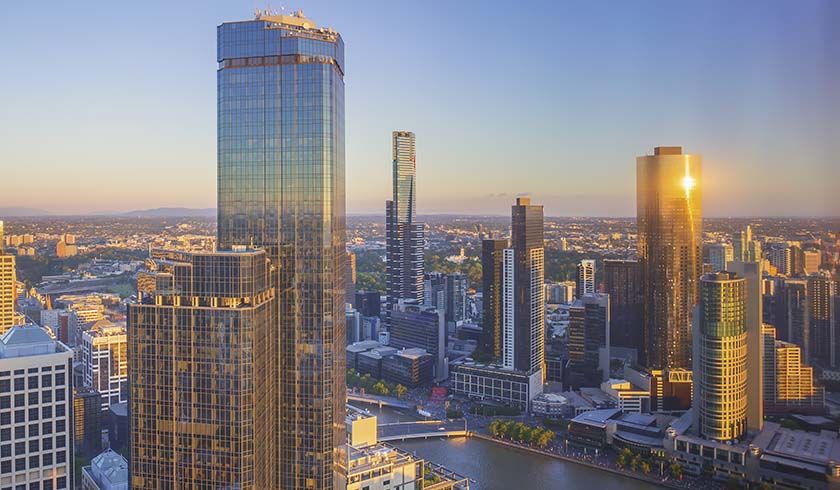