2021 has kicked off with a bang, leaving experts abuzz with generous property predictions.

Welcome to SPI’s weekly round-up of news impacting the property market in Australia.

To compile this list, not only do we consider the week’s most-read stories and the news that matters to you, but we curate it to include stories from our sister brands that also have an impact on the Australian property landscape.

According to leading indicators, Australia’s property boom officially began in November, following several slow months on the back of the COVID crisis, with double-digit price growth already logged across Australia.

Figures released by the Australian Bureau of Statistics last week revealed a surge in loan commitments for investor housing, with a 6 per cent monthly increase and 3.9 per cent yearly growth in November.

According to a document released by the Reserve Bank of Australia (RBA) last Friday, following a Freedom of Information request, a permanent 1 percentage point (100 basis point reduction) cut in the official rate could increase real housing prices by 30 per cent over three years.

With the RBA clearly alert to the risks from low interest rates, property experts believe the bank’s predictions are fairly accurate.

Investment management firm Colliers International has named Sydney as the top destination to invest in during 2021, with the city’s Grade A offices expected to draw increasing buyer attention.

According to Colliers, with top-tier city offices to remain a primary asset target in 2021, investors with international capital will flock to the harbour city in search of assets that meet health, sustainability and technical benchmarks.

Most investors believe that sourcing a bargain property is like striking gold, but one expert explains why it could signal trouble.

Naturally considered to be a good thing, an under-market-value property could actually signal trouble for the investor, Select Residential Property’s head of research, Jeremy Sheppard, cautioned.

Speaking on a recent edition of The Smart Property Investment Show, Mr Sheppard explained the difference between a discount and an under-market-value property which is cheap because it lacks capital growth.

The total value of loan commitments for investor housing rose 6 per cent month-on-month to reach $5.6 billion in November last year, as the property market heated up in the lead-up to Christmas.

Overall, the ABS reported a record-high total value of new loan commitments for housing, with an extraordinary yearly growth of 23.7 per cent, with owner-occupier home loan commitments leading the upward charge with a 31.4 per cent rise compared with November 2019.

Following a tough 2020, property investment activity is expected to rebound strong, expanding by 50 per cent in the second half of 2021.

Rising confidence in the property market, led by recent vaccine developments and continued government stimulus, is expected to deliver a 50 per cent boost to investment activity, Colliers International has revealed in its most recent market outlook report.

NSW has led the states in a steep fall in mortgage market activity amid the quiet holiday period, according to figures.

This is a steeper decline compared with the week of 10 January, when CoreLogic revealed that mortgage activity had fallen by 40.2 per cent month-on-month.

Dwelling unit commencements have continued to fall, but the bright spot has been new private sector houses, figures have shown.

The Australian Bureau of Statistics’ Building Activity data for the September 2020 quarter has revealed that the seasonally adjusted estimate for the total number of dwelling units commenced fell 0.8 per cent.

Magnolia has expressed an intention to pursue The Agency Group for outstanding debt, suggesting that it has lost confidence in the company’s board and alleging an unknown financial position as reasons for its purported appointment of an administrator.

A statement from Magnolia released today said it had appointed BDO as voluntary administrator – and it appears set to pursue The Agency Group for an outstanding secured debt. 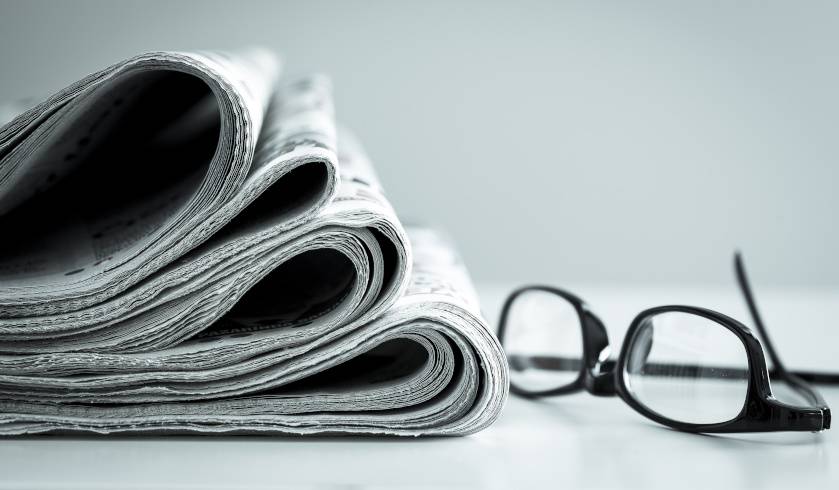