Australia’s property market has never been more paradoxical, with intense rental pressure recorded in a majority of towns and cities, but COVID may not be the culprit. Australia is in the midst of the biggest national rental crisis in history, Propertyology’s head of research and REIA hall of famer Simon Pressley said.

According to Mr Pressley, for the first time in history, each of Australia’s 200 individual towns and cities can be bundled up into two categories – Category A being locations where rental markets are as “soft as butter” and Category B being the complete opposite.

“For people looking to acquire rental accommodations in Category B locations, the small number of dwellings available and the intense competition to secure some digs is akin to feeding time at the zoo,” Mr Pressley explained.

“There are confirmed reports of multiple Category B locations across Australia with families having to live in caravans because they can’t find a suitable rental property.”

As things currently stand, only Sydney and Melbourne have Category A characteristics. And while Brisbane is the lone world with a balanced rental market, every other location in Australia has intense rental pressure.

“Over the next 12 months, the owners of a standard house in dozens and dozens of Australian towns are in the rare position of being able to charge between $1,000 and $5,000 more rent compared to what they might have collected last year,” Mr Pressley said.

But, according to Mr Pressley, COVID-19 did not birth this paradoxical rental market.

The low investor activity, Mr Pressley said, comes down to a series of decision made by APRA.

“The primary cause can be traced back to 2016-17 when a series of decisions by the Australian banking regulator (APRA) acted as an enormous wet blanket that totally sucked the oxygen out of property investors,” he opined.

Sydney and Melbourne ‘soft as butter’

Looking at the two cities where the rental market is “as soft as butter”, Mr Pressley explained that landlords face a real risk of a significant drop in rents or umpteen weeks of receiving no rent at all.

Research conducted by Propertyology confirmed that the median advertised rent for three-bedroom houses in Sydney’s Parramatta is $50 per week less than three years ago.

But Sydney has shown a sharp acceleration of the volume of vacant rental dwelling from 2016 onwards, while Melbourne’s decline is on an entirely different level.

“Never in the 230-year history of Australia has there ever been an individual city which has experienced anything remotely close to Melbourne’s increase in vacant dwellings of 11,091 in March 2020 to 28,754 in December 2020.

“It is no coincidence that, as Melbourne’s trend line rocketed upward upon the arrival of COVID-19, there was a corresponding major drip in available rental supply in the rest of Australia. This inverted mirror image confirms that a big bunch of tenants that once lived in Melbourne have completely left town,” said Mr Pressley.

“One can only hope that the powers that be (APRA, RBA and the federal government) learn from previous poor policy,” he noted, adding that to encourage Australians to invest frees up more taxpayer revenue for essential infrastructure and creates an environment that ensures Australia never ends up where it is now – “the biggest national rental crisis in this country’s history”.

Read More
Australia is in the midst of ‘the biggest rental crisis in history’, expert says 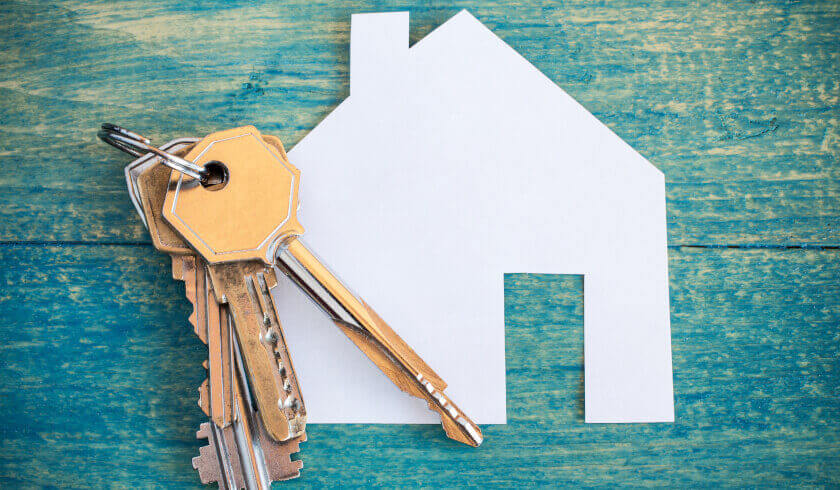