Why this expert doesn’t expect the regional appeal to last

A certain class of individuals is heading to the regions, with their city jobs in tow, as a direct result of the shifting mindset created by the COVID-19 pandemic, but will this trend last and should investors heed the shift? GriffithGriffith, ACT Griffith, NSW University senior lecturer Dr Tony Matthews has seen the impacts of COVID on urban and environmental planning firsthand and believes the regional shift may not turn into a full-blown trend.

“Everyone has an opinion on this, and it’s hard to give an absolute diagnosis, and the other thing to remember is that what we’ve been looking at, up to now, is not even a full year of trend, but within that what can we see?

“Well, regional residential property prices seem to be accelerating a little faster than they are in the capital cities. There seems to be a net loss of population from both Sydney and Melbourne, and mostly that is attributed to people taking their capital city jobs and moving to a regional area, but what’s also very important to note here is that international, overseas migration has completely switched off,” Dr Matthews explained on a recent episode of The Smart Property Investment Show

Prior to 2020, close to 200,000 people per year were coming into Australia from overseas. As such, Dr Matthews explained, that while capital cities, such as Sydney and Melbourne, both lost people to regional areas, that number needs to be offset against the lack of population gain through overseas migration.

“Eventually, that will switch back on. Overseas migration is just too important for Australia to not be brought back,” Dr Matthews opined.

“That is going to bring people back to the capital cities. Usually, overseas migrants go to capital cities first. So eventually, there will be an upswing in capital city accommodation.”

Another thing to remember, Dr Matthews said, a lot of people that are upping stumps and moving regional are either very qualified, high-earning professionals or they have a substantial, built-up wealth.

“They’re the high-demand workers who can negotiate an arrangement for themselves with their employer because they’re not easy to replace and have a long track record and more capital.

“For most workers, this is not available or viable,” Dr Matthews said.

An example Dr Matthews gave is Melbourne, where the state government has asked 75 per cent of the workforce to return to the CBD.

“Victoria is not looking at remote workers being a significant part of the workforce arrangement long-term.

“So, that will be something that plays out over a few years,” Dr Matthews said.

He does, however, predict that certain regions will boom for the time being, including the Central Coast in NSW and the SunshineSunshine, NSW Sunshine, VIC Coast in Queensland.

“Those are the regional areas doing well now, but you can’t necessarily say the same for further regional towns once you start heading two to three hours west,” Dr Matthews added.

For more information on the regional trend, click here to listen to our podcast. 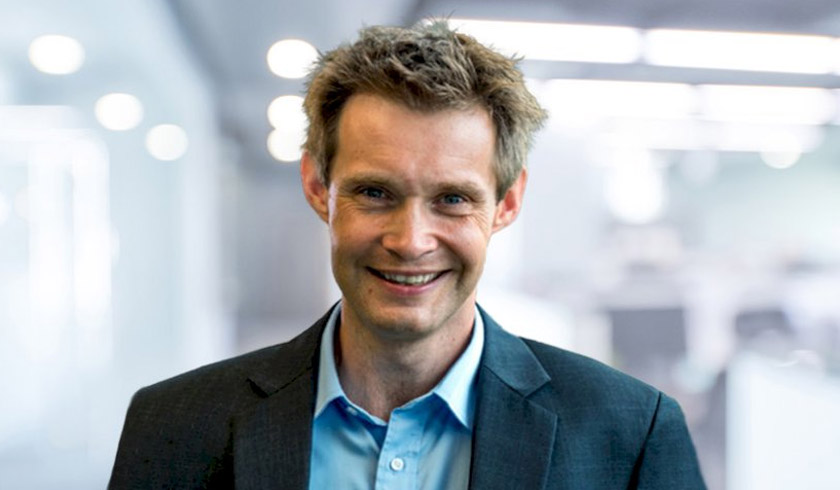