With building approvals for higher-density homes on a rapid decline, an expert has revealed that there is no clear prospect of a sustained revival in activity.

The latest Housing Industry Association’s National and State Outlooks has forecast new detached home construction commencement to hit 130,000 in 2021, eclipsing the previous record of 120,000 starts in 2018.

According to chief economist at Archistar, Dr Andrew Wilson, townhouses could be the way of the future as the apartment building collapse continues.

“Higher-density development levels, however, clearly remain subdued by comparison, accounting for just 34.7 per cent of total home building approvals – the lowest market share since 2010,” he noted.

In fact, with building approvals for higher-density homes, inclusive of apartments, down for the fifth consecutive year, Dr Wilson said the prospect for a sustained revival in activity is lacking.

According to the latest data, townhouse construction continues to outperform units, reporting a slight increase in annual activity but a 42.7 per cent market share of overall higher-density development – the highest proportion for 11 years.

Looking at the individual capital cities, Adelaide and PerthPerth, TAS Perth, WA emerged as clear underperformers, with drops in unit approvals clocked at 41.6 per cent and 16.2 per cent, respectively.

Brisbane and Melbourne fared slightly better with drops of 8.6 per cent and 10.7 per cent, while Sydney suffered an 11.4 per cent decline.

Melbourne, on the other hand, topped approvals for townhouses, following a boost of 7.1 per cent in 2020, while Brisbane enjoyed the largest boost of 31.7 per cent.

"The steep decline in higher-density development since the peak of the previous supply cycle in 2015 reflects the significant constraints to investor and developer finance implemented by APRA policies directing banks to tighten lending conditions to investors," Dr Wilson said.

"The downturn in apartment development over the past 5 years is closely matched by a similar collapse in lending to investors which now stands at the lowest level on record (total home loan market share) – indicating a clear relationship between the two," he noted.

On the other hand, the demand for townhouses, Dr Wilson said, reflects the growing preferences for larger higher-density homes compared with units – a trend likely to be enhanced as result of increased work-from-home activity and the need for more space as an outcome of 2020 coronavirus restrictions.

Dr Wilson topped that although apartment development is set to remain in the doldrums with investor activity similarly subdued, townhouse development will continue its resilient performance by comparison.

“The challenge for governments at all levels is to provide suitable land for medium-density development, particularly in popular inner and middle-ring suburbs,” Dr Wilson concluded. 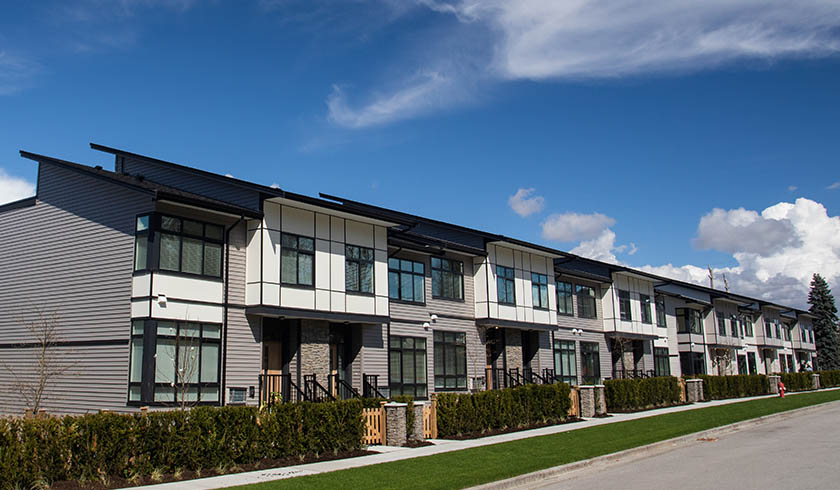 share the article
4 key challenges for the property market in 2021
As 1 in 5 city residents prepares to ‘go country’, calls increase for regional housing reform