CoreLogic’s national Cordell Housing Index Price (CHIP) rose by 1.0 per cent over the December quarter, up from a 0.6 of a percentage point increase from the previous quarter. This marks the highest quarterly increase over 2020.

The Cordell Housing Index Price measures the rate of change of construction costs within the residential market and covers freestanding and semi-detached single and two-storey dwellings.

Over 2020, residential construction costs were 3.6 per cent higher than the year prior.

Of the states and territories, Queensland saw the highest quarterly growth in the CHIP index at 1.8 per cent, followed by Victoria with 1 per cent and New South Wales, South Australia and Western Australia with 0.7 of a percentage point.

The higher housing construction costs were in line with the surge in new residential house building activity, according to CoreLogic’s executive director of research, Tim Lawless.

Based on seasonally adjusted figures from the Australian Bureau of Statistics, the total number of dwellings approved rose by 2.6 per cent in November.

Further, employment in the construction industry, which accounts for around 9.2 per cent of the total workforce, increased by 2.0 per cent over the three months to November 2020.

“With dwelling approvals for houses at record highs, it’s likely we will see additional pressure growing on construction costs as demand continues to build for residential construction materials and resources,” Mr Lawless said.

This lift in residential construction could result in higher prices for established residential products as well as upwards pressure on inflation “where housing costs receive the heaviest weighting within the CPI ‘basket’ of goods”, the research executive explained.

Despite the easing of government incentives such as HomeBuilder, Mr Lawless expects the continuation of the rise of residential construction costs, as “it will take some time for builders to work through the pipeline of house approvals that have surged through the second half of last year”. 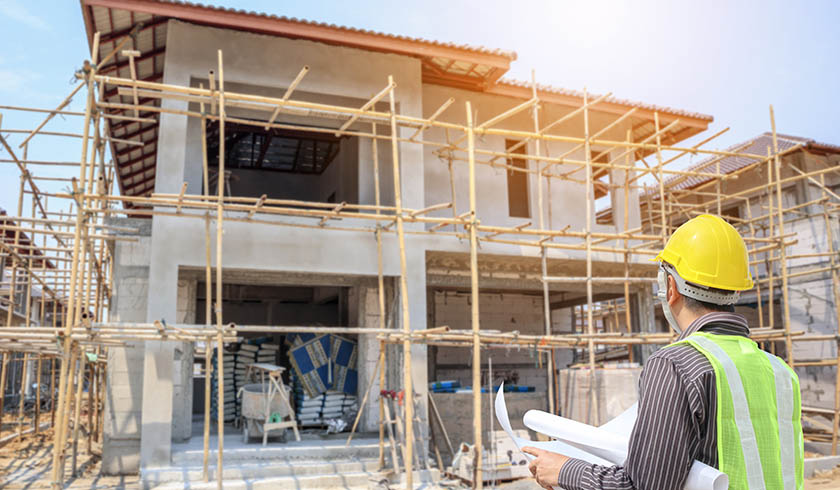