According to new data from the ABS, the national wage index maintained the historically low annual growth rate of 1.4 per cent for a second quarter, with businesses opting to roll back short-term wage reductions.

But despite a return to pre-COVID wage levels and the phased implementation of the Fair Work Commission annual wage review, the latest annual growth rate is sharply below the 2.2 per cent recorded over the December quarter 2019.

Archistar’s chief economist, Dr Andrew Wilson, explained the continuing low and flat wages could spill over onto the property market.

“Low and subdued wages growth is likely to continue for the foreseeable future, and although the jobless rate continues to fall, it remains well above the levels required to deliver the competition for labour by employers that will push up wages,” Dr Wilson said.

“The subdued outlook for wages will place a floor on prices growth in currently strong housing markets and also act to constrain consumer spending, particularly as coronavirus income support measures wind down.”

Looking at the state-by-state wage growth data, Victoria again recorded the lowest annual increase in private sector wages at 1.1 per cent, with Western Australia clocking the highest at 1.6 per cent, followed by NSW at 1.4 per cent, South Australia at 1.3 per cent and Queensland at 1.2 per cent.

The Northern Territory also recorded a quarterly rise of 0.7 of a percentage point based mainly on regular public sector wage growth.

With future wages growth called into question, Dr Wilson said the Reserve Bank of Australia is likely to keep interest rates at 0.1 of a percentage point for the foreseeable future.

“It is highly unlikely the RBA will consider increasing rates until the national jobless rate falls below 5 per cent and incomes growth responds to low unemployment,” Dr Wilson said.

“Other larger advanced economies are struggling to revive and remain well behind Australia’s progress, which will keep international rates at near zero levels for the foreseeable future.”

But, unlike Dr Wilson, Westpac is predicting forecast declines in unemployment will push house prices up, with growth of 10 per cent predicted in both 2021 and 2022.

Sydney dwellings prices are estimated to grow in line with Australia, while Melbourne is expected to rise by 8 per cent in 2021, followed by 10 per cent growth in 2022.

According to Westpac’s chief economist, Bill Evans, housing credit will also continue to see robust gains, with new lending predicted to peak in 2022, around 50 per cent higher than the previous peak in 2017. 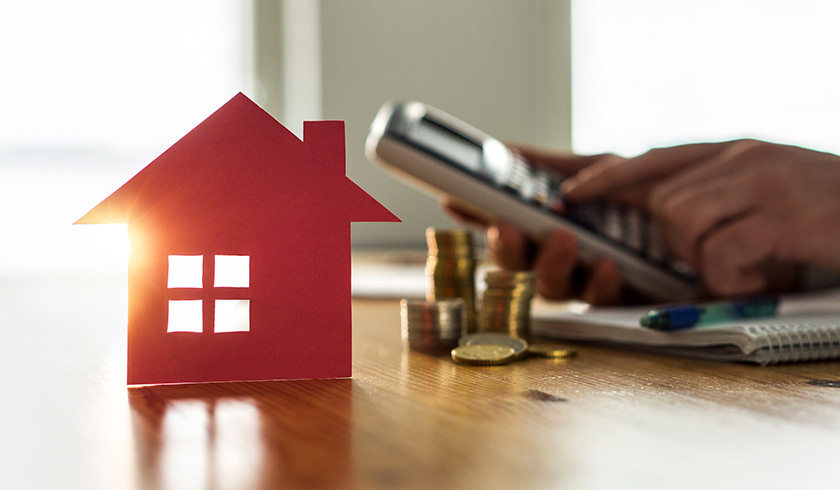