With one in five city residents tipped to move to the regions, experts are pressing for reforms to improve limited supply, inadequate infrastructure and surging housing costs.

Around 20 per cent of city dwellers would like to “go country”, according to a new Regional Australia Institute (RAI) survey, with more than half wanting to make the jump within the next 12 months.

But the regional preference is increasing calls for regional housing reform, with the Real Estate Institute of Australia (REIA) pushing for an answer to the impending affordability and supply crisis.

“Affordability is a key factor in the regions being seen as better environments in which to raise a family and live a healthier, happier lifestyle,” said REIA president Adrian Kelly said in a statement.

“The pandemic and ability to work from home has amplified the attraction; however, the trend has created a lack supply of available properties in the regions for both purchase and rent, which means that prices are increasing with a fair amount of veracity.”

But, according to Mr Kelly, while regional towns need new residents to generate employment, long-term residents are facing concerning obstacles.

“This will cause issues for long-term locals who have been used to lower rents and availability of choice which are both now on the decline,” he said.

As such, Mr Kelly noted more work needs to be done about supply, including building more homes.

“Municipal councils can play an active role in this by streamlining processes for construction of regular homes in terms of reducing time and costs,” Mr Kelly said.

According to RAI, while larger coastal centres are the most popular locations for potential metro movers, inland towns are also said to be holding their own, with about one-third of respondents indicating an interest in both.

When asked about the reasons for considering a move, 70 per cent of RAI’s 1,000 respondents rated traffic congestion as a major factor, while 68 per cent admitted to wanting to reduce their cost of living.

But it’s the positives of life outside the city limits which resonate even more, with 77 per cent of potential movers ticking both space and connection to nature as reasons to shift.

“What’s really interesting about the survey we had commissioned is that the appeal of regional Australia is a stronger motivation to move than any dissatisfaction with city life,” RAI CEO Liz Ritchie said.

“Brisbane respondents came in as the most stressed in the country, followed by Sydneysiders and then those in Melbourne. More than 69 per cent of all those surveyed said reducing general stress and anxiety is a major driver for considering a life outside our capital cities.” 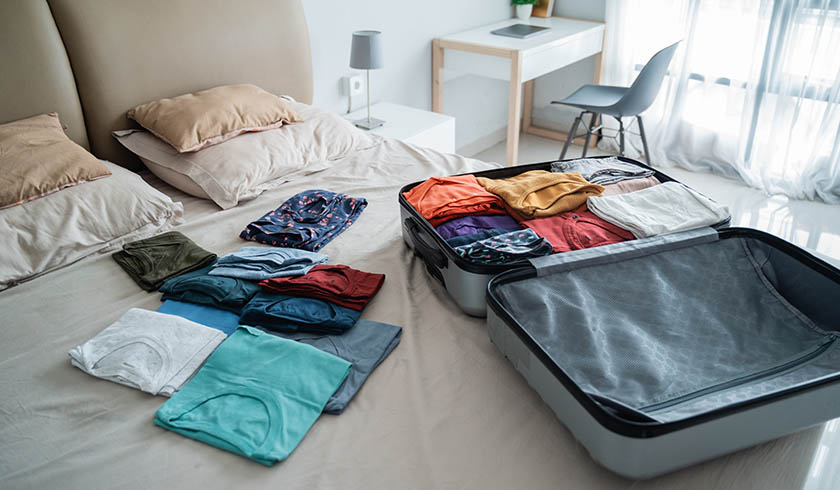