With JobSeeker coming to an end in March, how will the Australian housing market fare?

With the current JobSeeker supplement of $150 due to be wound back at the end of March, property experts are questioning the impact this may have on the property market, especially on rent prices.

In early 2020, the supplement was set at an additional $275 per week, virtually doubling payments for some recipients. Recently, it was announced that as the coronavirus supplement is wound down from March, a permanent $25 increase will be added to payments.

But property experts are questioning whether the removal of the JobSeeker supplement could have an impact on the housing market.

CoreLogic’s head of research Australia, Eliza Owen, expects the impact to be modest at most.

First and foremost, she said, it is important to acknowledge that the JobSeeker supplement has already been reduced significantly in recent months, with no dampening impact apparent on the housing market as a whole.

“However, housing market momentum has increased from September to January, amid the reduction in the supplement. Between the end of September and January, the CoreLogic national home value index rose 3.2 per cent, and rental values increased 2.5 per cent,” Ms Owen said in a statement.

Moreover, fewer Australian have been reliant on welfare as the labour market recovers.

Data from the Australian government Department of Social Services (DSS) suggests there were 11.7 per cent fewer JobSeeker recipients toward the end January 2020, compared with the end of September.

“With lower income households generally having lower rates of home ownership, it is more likely that households receiving JobSeeker are renters,” Ms Owen pointed out.

“This would imply an indirect impact on housing prices, where reduced rental return could impact an investor’s willingness to pay for a property.”

Like the housing market, the rental market is expected to thrive beyond the end of JobSeeker.

Looking at changes in rents from September 2020 through to January 2021, in markets with the highest proportion of JobSeeker recipients, only one region saw a decline in rental values.

Meanwhile, other SA2 markets have seen an average increase in market rents of 4.2 per cent, above the 2.5 per cent increase in rent values nationally over the same period.

“Importantly, there is no counter-factual for rental performance in these markets where the coronavirus supplement is unchanged.

“Under these circumstances, rents may have increased even further,” Ms Owen explained.

However, the research head conceded that the data does highlight the possibility of an increased divergence between incomes and housing costs for some of Australia’s most vulnerable households following the changes to JobSeeker.

“While these rental markets may be increasing in aggregate, housing stress and even homelessness may be faced by individuals whose livelihoods have been impacted by COVID 19.

“While changes to JobSeeker are unlikely to impact the housing market, the welfare reduction could greatly disrupt housing situations for many,” Ms Owen concluded.

Read More
Will the end of JobSeeker impact the property market? 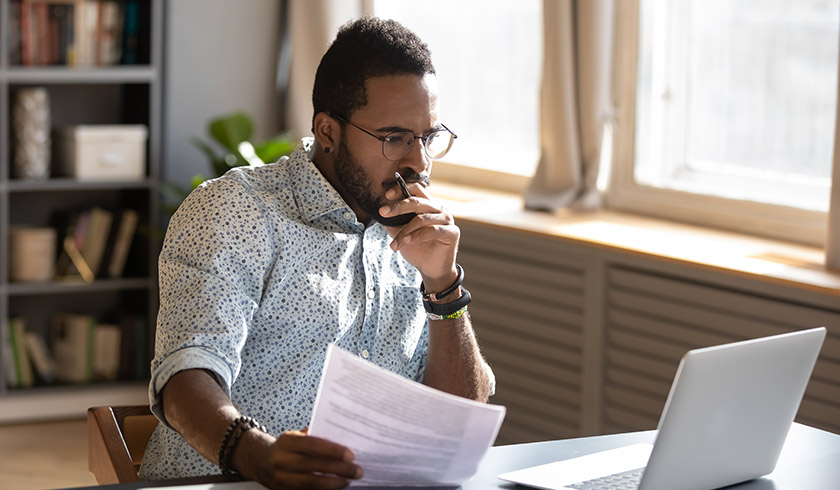