Nearly one in 10 Victorian properties is at a very high risk of a climate hazard, new research has revealed, pinpointing the regions that face immediate danger.

CoreLogic’s latest research, which analysed over 2.5 million Victorian residential properties, has revealed that almost 9 per cent of Victorian households are at very high risk of climate hazards, with another 8 per cent at high risk.

This is equivalent to a combined estimated property value of $277 billion at risk.

“Like most Australian states and territories, Victoria’s diverse landscape is vulnerable to severe weather events such as bushfires, floods and coastal erosion,” Dr Pierre Wiart, CoreLogic’s head of consulting and risk management solutions, said in a statement.

However, future scenarios indicate that both bushfire and flood risks are likely to be on the rise across the regions due to drier environments but also increasing precipitation.

At the moment, Melbourne’s outskirts, particularly to the north of the city, are classified as high fire danger zones.

“While most parts of Victoria face a moderate to high bushfire risk, the risk is highest around Melbourne’s north-east between Melbourne and the Yarra Ranges, from Ballarat to the border of the Lerderderg and Wombat State Parks, and the Great Otway National Park,” Dr Wiart said.

Flood risk, on the other hand, is significant from Swan Hill to Echuca and Shepparton due to the Murray River, while the flat landscape of Melbourne and its surrounds creates a flood risk from the Yarra, Maribyrnong and Werribee Rivers.

But rising sea levels are also expected to affect many parts of the state, albeit under extreme future scenarios.

“Victoria is already feeling the effects of coastal erosion, with the Victorian government providing funding to tackle the problem at beaches such as Apollo Bay, Lakes Entrance and Mallacoota. Our research shows that rising sea levels are likely to exacerbate coastal erosion in many parts of the state,” Dr Wiart noted.

As such, Dr Wiart has stressed business leaders and decision makers need to be better equipped to assess climate hazards on individual properties.

“Armed with this information, businesses can employ a sophisticated approach to quantifying climate change impact, enhancing risk management and making informed decisions – each of which can also benefit their customers,” says Dr Wiart. 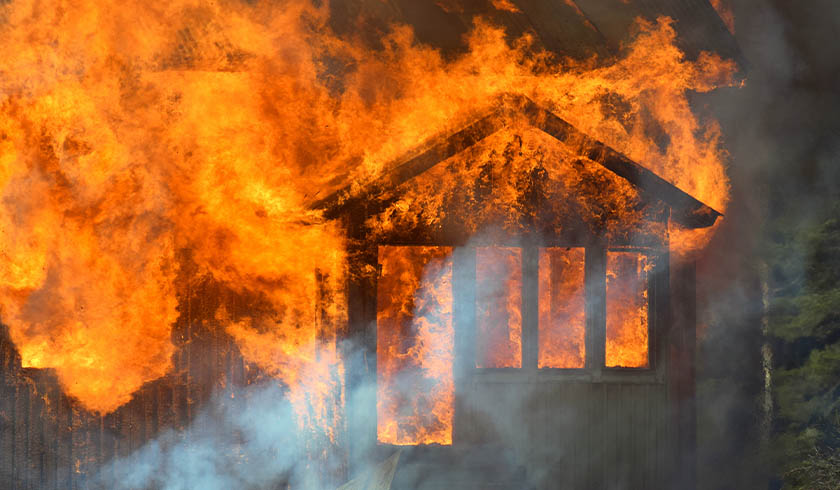