Regional markets continued to show a higher rate of capital gain relative to the capital cities in February, but the performance gap has narrowed, pointing to a resurgence in the capitals.

Regional markets saw a 2.1 per cent lift in home values over the month of February, pushing the annual growth rate to 9.4 per cent compared with 2.6 per cent in the capitals, new CoreLogic data has revealed.

On a month-on-month level, capital cities saw strong growth of 2.0 per cent, narrowing the performance gap compared with the earlier phase of the growth cycle.

According to CoreLogic’s research director, Tim Lawless, a synchronised growth phase like this hasn’t been seen in Australia for more than a decade.

“The last time we saw a sustained period where every capital city and rest of state region was rising in value was mid-2009 through to early 2010, as post-GFC stimulus fueled buyer demand,” said Mr Lawless.

Looking at the individual capital cities, Sydney and Melbourne were among the strongest-performing markets, recording growth in home values of 2.5 per cent and 2.1 per cent, respectively.

The quarterly trend, however, is still favouring the smaller cities, with Darwin’s housing values up 5.5 per cent over the past three months, Hobart’s values growing 4.8 per cent and PerthPerth, TAS Perth, WA’s 4.2 per cent.

According to Mr Lawless, it is yet unclear whether this newfound growth in Sydney and Melbourne can be sustained.

“Both cities are still recording values below their earlier peaks. However, at this current rate of appreciation, it won’t be long before Australia’s two most expensive capital city markets are moving through new record highs.

“With household incomes expected to remain subdued and stimulus winding down, it is likely affordability will once again become a challenge in these cities,” Mr Lawless said.

Looking at the annual figures, Darwin topped the cities with growth of 13.8 per cent, followed by Canberra on 9.7 per cent and Hobart on 8.7 per cent.

Adelaide clocked growth of 7.3 per cent, while Brisbane saw price expand 5.0 per cent, with Sydney at 2.8 per cent and Melbourne down 1.3 per cent. 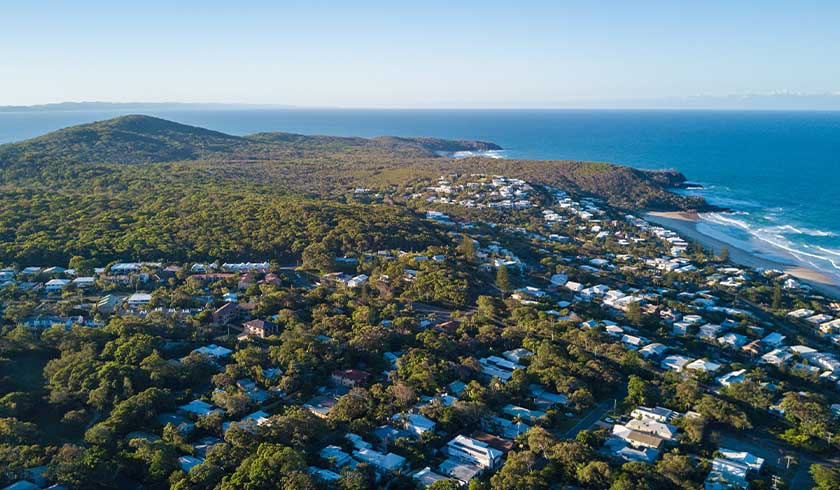