The disparity in rental markets across Australia has been extreme, with overly tight rental conditions in Perth and Darwin contrasting the plunging figures in Sydney and Melbourne.

House and unit rental growth sits above 10 per cent in PerthPerth, TAS Perth, WA and Darwin, on the back of extremely low supply and rising demand, CoreLogic’s latest data has revealed.

But the rental success story is not being mirrored across the country in Sydney and Melbourne, where unit rental markets have plunged over the last year, down 5.3 per cent in Sydney and 8 per cent lower in Melbourne. In a similar vein to housing values, rental markets are stronger within the detached housing sector relative to the unit sector.

“The strength in Perth and Darwin’s rental sector can be attributed to a mix of low supply, due to a recent history of low investor participation, and rising demand as interstate migration trends move into positive territory,” said CoreLogic’s research director, Tim Lawless.

“The opposite trends in Sydney and Melbourne have seen rental markets weaken; higher rental supply due to a recent history of investor exuberance, weaker demand from negative interstate migration and, more recently, a demand shock from closed international borders where Melbourne and Sydney were the primary recipients of migrant arrivals,” Mr Lawless said.

But all is not grey for Sydney and Melbourne where, according to CoreLogic data, conditions appear to be turning.

Sydney’s rental index for units has recorded two successive months of mild rises, while Melbourne unit rents edged higher in February after falling for nine of the previous 10 months.

Mr Lawless has noted, however, that the improvement in unit rents across Australia’s two largest cities is likely to be at least partially seasonal as demand from domestic students generally rises early in the year, but could also be attributable to more people returning to work in the inner cities as well as workers in some of the hardest-hit industries such as hospitality, food and accommodation services returning to employment.

“Until international borders reopen and migration rates return to their pre-COVID levels, a more substantial improvement in inner-city apartment rents is unlikely.”

Moreover, weaker rental conditions in Sydney and Melbourne relative to rising home values is evident in the gross rental yields, with yields across both cities falling to fresh record lows in February.

Gross rental yields in Sydney were recorded at 2.9 per cent at the end of February, while in Melbourne yields averaged 3.0 per cent. Every other capital city is recording gross rental yields around the mid-4 per cent mark or higher, implying positive cash flow opportunities are more likely in these market. 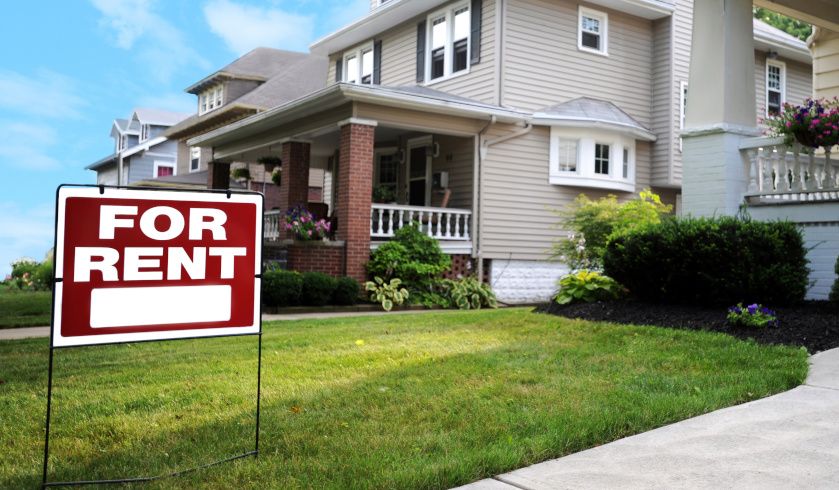