Australian housing loan commitment has reached another record high in January, rising by 10.5 per cent in the last month alone, official figures show.

Stats released by the Australian Bureau of Statistics (ABS) showed that the value of new loan commitments rose by $28.8 billion in January 2021.

“In January 2021, the value of new loan commitments for owner-occupier housing was 52.3 per cent higher than in January 2020,” ABS head of finance and wealth, Katherine Keenan, said.

The ABS points to government support during the COVID-19 pandemic as a major driver to the growth in new loan commitments.

“The number of owner-occupier first home buyer loan commitments increased by 9.6 per cent for the month and is 70.8 per cent higher than 12 months earlier. This is the highest level since May 2009, when the Commonwealth Government’s response to the GFC included the temporary increase in the First Home Owner Grant,” he explained.

“The increased activity by investors, first home buyers and owner-occupiers in the market shown in the January lending figures is impacting on prices and affordability. REIA’s Housing Affordability Report, which will be released on the 3rd of March, will examine this,” he explained.

However, REIA said it is not just owner-occupiers who are taking advantage of stimulus packages, with investors also looking to get into the market.

“Loans to investors also increased for the eighth consecutive month, with the value of loan commitments for investor housing increasing by 9.4 per cent for the month, the largest rise since September 2016, and 22.7 per cent for the year on the back of improving rental market conditions,” Mr Kelly concluded. 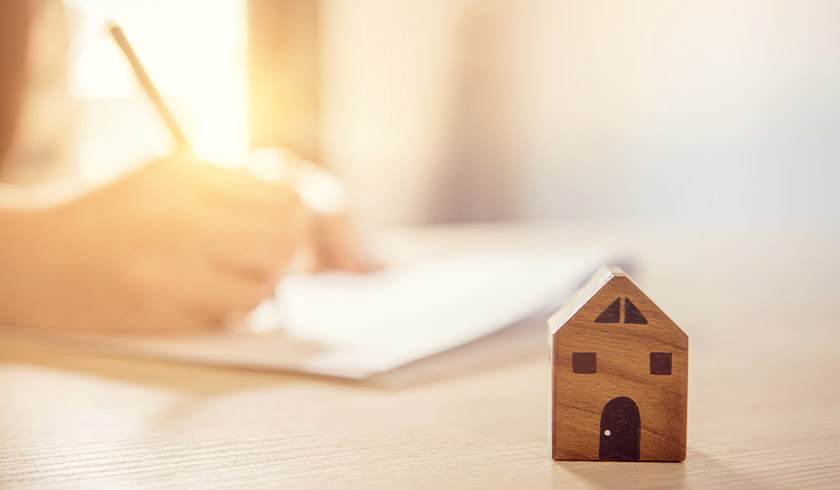