Tenants should brace themselves for rental price hikes as tightening vacancy rates continue across the country, new research has revealed.

According to Domain, outer regions in Sydney and Melbourne are continuing to outperform inner suburbs with migration disruptions seeing a rise in apartment rental listings.

In Greater Sydney, Camden, Wyong and the Blue Mountains continued to outperform, with vacancy rates at or below 0.5 per cent.

While rates in Sydney’s outer suburbs remain tight, in Melbourne the MorningtonMornington, VIC Mornington, QLD Mornington, TAS Peninsula, Nillumbik-Kinglake and Yarra Rangers all have vacancy rates of 0.3 per cent.

With the outer suburbs continuing to flourish, data from Domain put Melbourne’s overall vacancy rate at 4.7 per cent as of February 2021, which is almost three times above the 1.6 per cent recorded in 2020.

In Sydney, the only other city where the vacancy rate increased, the number of vacant rental listings increased by 9.1 per cent over the past year, with the overall vacancy rate expanding from 2.6 to 2.8 per cent.

“Melbourne and Sydney vacancy rates have slid from the COVID-19 induced peak, indicating the worst is behind landlords,” Domain stated.

“However, annual vacancy rates remain higher, fuelled by prolonged lockdowns and higher vacancies concentrated in inner-city apartment markets due to a lack of international students and hard national border closures.”

“Sydney’s and Melbourne’s rental markets are far from uniform; inner-city areas or those close to universities remain tenants’ markets while outer suburban areas continue to be landlords’ markets.”

While Sydney and Melbourne bear the brunt of higher vacancy rates, the rest of the country continues to see falling rental stock.

Domain data puts the national vacancy rate at a steady 1.9 percent in February – its lowest level since the pandemic began.

However, the data has indicated the existence of a two-paced market, with the number of vacant rental listings falling significantly in Brisbane, Darwin, Perth, Adelaide and Hobart over the past year.

“All other capitals have drifted below their vacancy rates from February 2020. This will be a welcome boost for landlords, especially those in Perth who have seen a stark turnaround in the vacancy rate in recent years, falling from 5.0 per cent in June 2017 to a mere 0.7 per cent in February 2021,” Domain concluded. 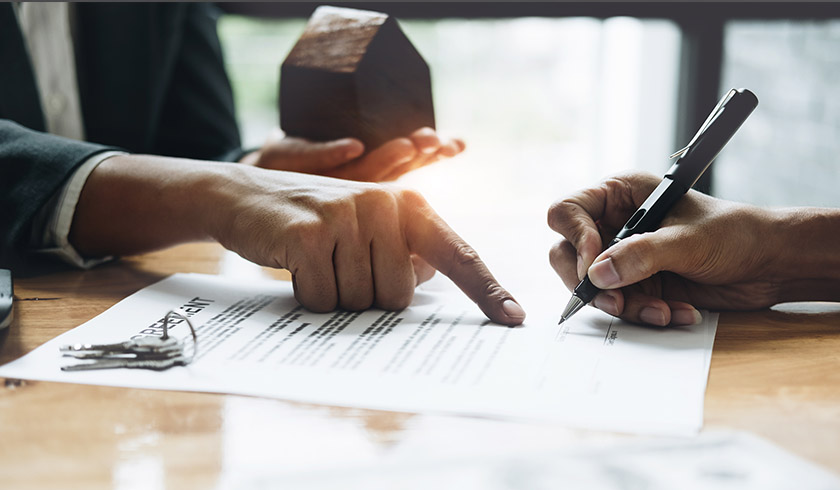