Western Australia has emerged as the most affordable state in the country for housing, despite an overall decline in affordability between the September and December quarters.

Real Estate Institute of Australia’s (REIA) December 2020 quarter Housing Affordability Report has pinpointed Western Australia as the most affordable state, although the proportion of income needed to meet loan repayments had increased from 23.9 per cent to 24.8 per cent in the three months to December.

But, according to REIA, when compared with the territories, the WA slots in third, with the Northern Territory taking out the affordability crown and the ACT coming in second.

Focusing solely on the WA, first home buyer activity soared in the state to 7,166 in the December 2020 quarter – an increase of 41.6 per cent quarter-on-quarter and 97.1 on the year. 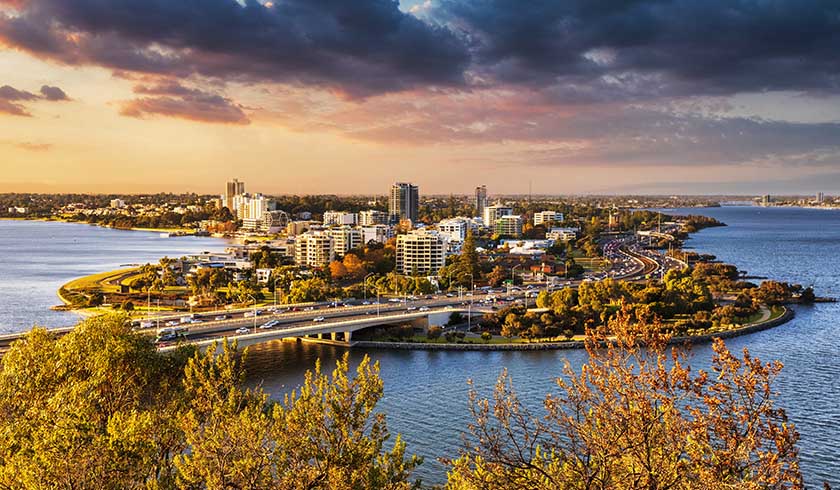