Fewer homes are scheduled for auction this week as the months-long acceleration in the auction market cools off.

A total of 1,610 auctions are scheduled for auction across the combined capital cities, 35 per cent lower than last week’s volume at 2,473, according to the latest CoreLogic Auction Market Preview for the week ending 7 March 2021.

The largest fall in auction activity has been recorded in Melbourne, where volumes were down 63 per cent over the week to 483 properties. Last week, there were 1,299 homes set for auction, while a year ago saw a lower 418 auctions.

In contrast, Sydney only took a slight dip, from 844 auctions last week to 833 auctions this week.

Brisbane and Canberra also witnessed a decline in auction volumes, with 107 and 62 homes scheduled for auction, while Adelaide and PerthPerth, TAS Perth, WA enjoyed a week-on-week increase to 100 and 24, respectively.

Hobart, meanwhile, only has one auction scheduled for the week.

Contrasting this week’s preview, last week’s results marked the busiest week, according to CoreLogic’s data for 2021.

There were 2,473 capital city homes taken to auction last week, which recorded a 79.3 per cent average clearance rate – only slightly lower than the 79.6 per cent clearance rate from the week prior when a lower 2,128 homes went under the hammer.

Sydney and Adelaide emerged as the winners with the highest clearance rates at 85.3 per cent and 80.4 per cent out of 844 and 92 auctions, respectively. This is Sydney’s fourth consecutive week above the 80 per cent mark. 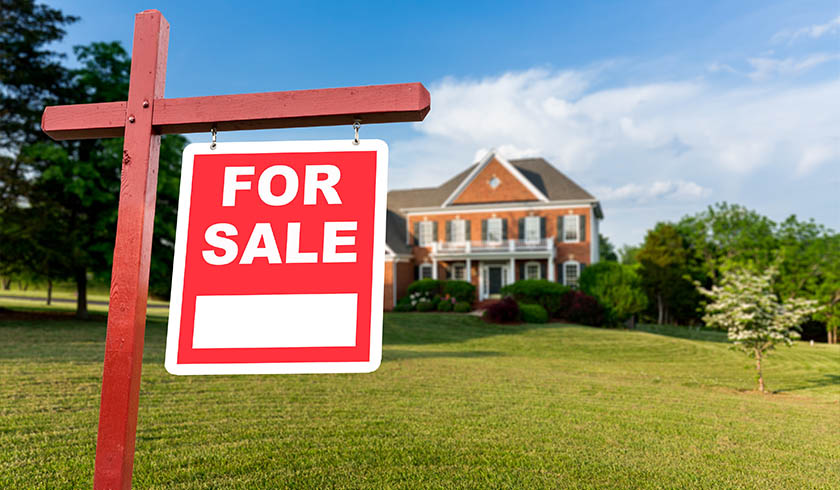 Last Updated: 04 March 2021 Published: 04 March 2021
share the article
WA emerges as the most affordable state in the country
First home buyers guide: Grants and assistance in each state and territory