More than one in three home owners are planning to sell their house over the next five years as Aussies increasingly look to purchase a new home to better meet their future needs, new research has revealed. An increasing number of Aussies are thinking about putting their house on the market, fuelled by the low interest rates, improved consumer sentiment and strong economic forecasts, new research from Westpac has revealed.

According to the findings, more than one in three Australian home owners (35 per cent) want to sell their property in the next five years, with over one in 10 (12 per cent) already in the process of listing their house or planning to do so in the next 12 months.

Westpac’s senior economist, Matt Hassan, explained that “it is absolutely a seller’s market at the moment”.

“Sales have seen a big lift over the last four months and are up over 36 per cent on a year ago, resulting in a significant tightening in supply with listings across the major capital cities now at a 12-year low.”

While Mr Hughes anticipates a “rebalance” in the coming months as more sellers enter the market, he expects demand to remain strong, ultimately driving a sustained rise in prices over the next two years.

Looking ahead, most home owners expect their property to be listed within five weeks, with 50 per cent expecting a private sale.

Despite the uplift in selling intentions, more than half (51 per cent) of those surveyed said they are actively holding off from listing their property straight away, with strong competition and lack of supply cited as their top challenges.

As for the reason to sell, Anthony Hughes, managing director of mortgages at Westpac, explained that ultimately, property aspirations among Australians have shifted in the last 12 months.

The research found that one in five home owners are selling for reasons directly related to the pandemic, such as accommodating working from home more (11 per cent) and seeking more space (25 per cent).

“Home ownership preferences have evolved since the start of the pandemic, with Australians
seeking more space, peace and quiet, as well as properties which offer outdoor living like backyards
and balconies,” Mr Hughes said.

According to him, this is fuelling buyer demand and motivating more Australians to think about selling their current property so they can purchase a new home to better meet their future needs.

“The low interest rate environment, upbeat consumer sentiment, and improving economic outlook is also underpinning stronger seller confidence as we head into 2021. This will no doubt be welcome news for buyers eagerly awaiting more homes to come on the market,” the managing director concluded. 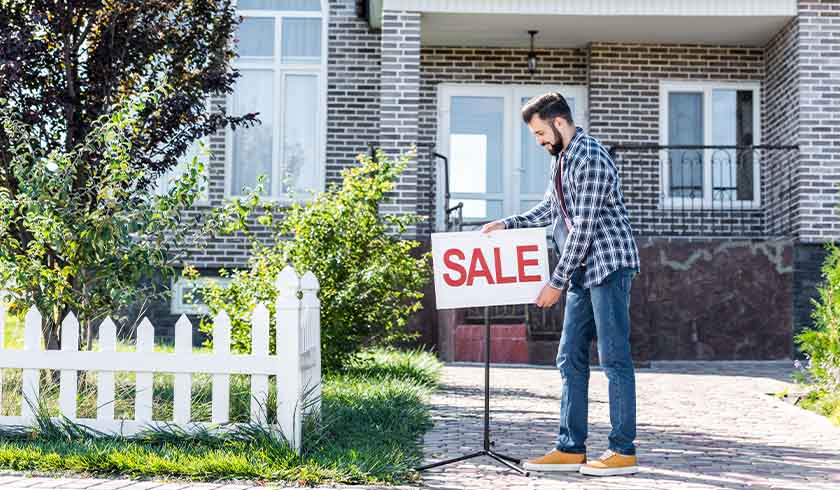