Rental demand saw a significant decline in 2020 as COVID-19 impacted the property market. Is the tide about to turn? All of those factors ultimately put landlords at a disadvantage, resulting in many investors hesitating to act in the market over the past months, Dr Mardiasmo said.

However, recent data on supply, rental yields, vacancy rates and cost of lending could be pointing to a recovery trend beginning, according to the chief economist.

As of 27 January 2021, the federal government reported more than 450,000 Australian citizens and permanent residents returning to Australia from overseas.

Despite the impact of COVID-19 from April 2020 onwards, arrival numbers have steadily increased, ultimately peaking in December 2020, data movement on arrivals from the Australian Bureau of Statistics (ABS) showed. Queensland and South Australia saw the highest growth in arrivals between December 2020 to January 2021.

This, along with the fact that many residential development projects came to a halt in 2020, has created a severe shortage of rental accommodation, according to Dr Mardiasmo.

“The imbalance between demand and supply in the rental market has had a domino effect, an increase in median rental prices, falling vacancy rates, and fierce competition between local residents in securing rental properties,” the chief economist commented.

Apart from the increasing level of absorbed supply, rental yields and vacancy rates are also witnessing displays of resilience, ultimately aiding the recovery of the rental market.

Dr Mardiasmo said that Australian national average vacancy rate has trended downward since the peak of COVID-19. In January 2021, it reached 2.0 per cent, which is lower than the recorded vacancy rate for January 2020 (2.1 per cent) and January 2021 (2.2 per cent).

Brisbane, Sydney, Hobart, PerthPerth, TAS Perth, WA, Adelaide and Darwin are all seeing lower vacancy rates in January 2021 compared with April 2020 “and are either lower than or similar to January 2020”.

Capital cities witnessed the same trend, even Melbourne, which saw house rental yields at 2.6 per cent in January 2021, only slightly lower than January 2020’s 2.7 per cent.

“Sydney, Brisbane and Adelaide proved to be the most resilient for unit yields, recording the least declines in April 2020,” he continued.

Finally, Dr Mardiasmo pointed to the cost of lending, which has declined over the past 12 months due to the Reserve Bank of Australia (RBA) cutting the cash rate three times in 2020 in response to COVID-19.

With the rental market bouncing back with a quicker occupancy rate, cheaper lending, higher rental yields and lower vacancy rates, Dr Mardiasmo said that “now is the time for investors to actively return”.

“Rental supply declined in most markets, causing rental prices to surge. In some places, this even resulted in double-digit rental growth,” according to Dr Mardiasmo.

As this occurs, it is also worth considering how investors can be protected moving forward, the chief economist said.

“Perhaps now is the time to consider a residential investment blueprint, in the event of a crisis and/or economic uncertainty,” Dr Mardiasmo concluded.

Read More
Can investors safely return to the rental market? 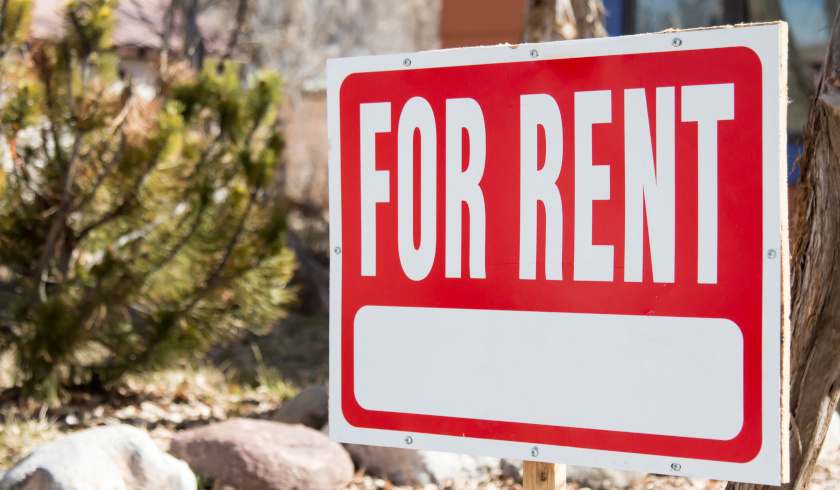