The 7 regions where women own more properties than men

There are only seven SA4 regions in Australia where women own more properties than men, with the gender pay gap continuing to hamper women's ability to get onto the property ladder. According to the author of the report and CoreLogic’s head of research, Eliza Owen, women are underrepresented when it comes to purchasing property.

“Women are overly represented in groups that struggle with home ownership, such as single parent households,” she told Smart Property Investment.

“An interesting finding of the report was that one of the most common ownership types was co-ownership, so partnering with a sibling, friend or partner may increase the chance of getting into the property market.”

Despite women finding creative ways to get onto the property ladder, Ms Owen highlighted that more needs to be done.

“However, I believe the responsibility of seeing more women in property ownership should perhaps come back to institutions, government and businesses that can help address the gender pay gap, and support women into higher-paid forms of work,” she said.

Moreover, the research revealed higher rates of female ownership of property in major cities where dwelling values and incomes are typically higher.

CoreLogic estimates Australia’s residential real estate to be worth over $7 trillion. Given there’s a high level of equity held in real estate, Ms Owen explained that for those that don’t own property, “that’s a big source of household wealth and security they don’t have access to”.

“This wealth gap becomes a particular challenge around retirement, and it’s well documented that if you still have rental or mortgage costs at the time you retire, then you have a much higher incidence of falling into poverty,” Ms Malev concluded. 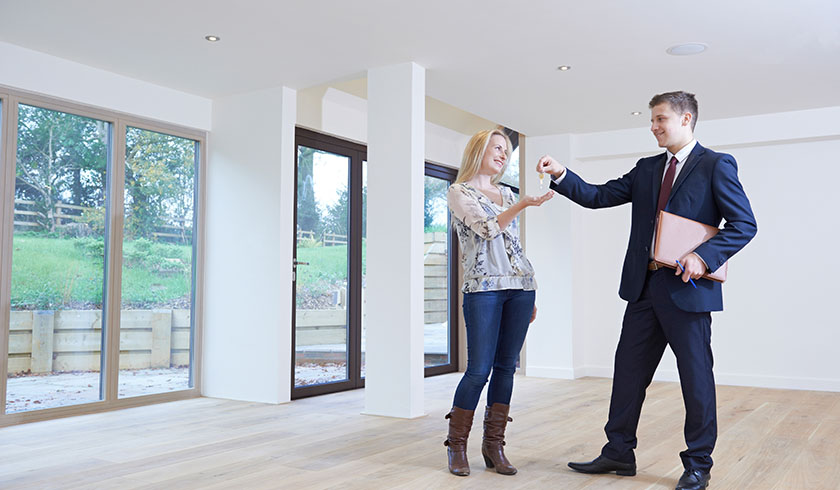