As COVID restrictions start to ease, Melburnians are being encouraged to “play, stay and spend time” in the city in a bid to revitalise the CBD – with early finishes on Fridays just one part of the plan. The initiative comes from the Property Council of Australia, which has introduced ‘Fab Fridays’, a campaign that will showcase the best of Melbourne through a series of free events and incentives.

Ultimately, the initiative aims to attract workers back to the office in a COVID-safe way by reigniting the excitement associated with being in the city on a Friday.

“Fridays are about celebrating the week and anticipating the weekend,” Danni Hunter, the Property Council’s Victorian executive director said.

“COVID has changed so many things about our life, but the joy of catching up in person with your colleagues and friends is irreplaceable,” she said.

That’s why “the Property Council has come up with the idea to get people back to the office on Fab Fridays, to play, stay and spend time in the city into the evening and weekend”.

As things currently stand, only 24 per cent of workers are back in Melbourne CBD, with hospitality and retail businesses missing most of the foot traffic, Ms Hunter highlighted.

Through Fab Fridays, the business community and the government will work hand-in-hand “to incentivise Melbourne’s workers back into the city on a Friday in a safe and structured way”, the executive director said.

As well as a 4pm knock-off, other activities and incentives encouraged by the campaign include:

Ms Hunter is also pushing for free public transport to encourage Melburnians to enjoy a Friday night in the CBD.

Fab Fridays is expected to launch officially on 23 April 2021 as the city enjoys the start of the AFL season and the return of the Melbourne International Comedy Festival, along with other arts and culture offerings, with the Property Council urging support of the initiative from local, state and federal governments.

“Melbourne’s CBD is the heart of our state’s economy. Without a significant increase in office occupancy, our modelling shows Victoria could lose out on more than $2.5 billion of economic activity,” the executive director noted.

“This activity supports tens of thousands of jobs, especially in the retail and hospitality industries,” she continued.

“We’re hoping that the different levels of government will come to the table with their own incentives and initiatives to support Fab Fridays,” Ms Hunter concluded. 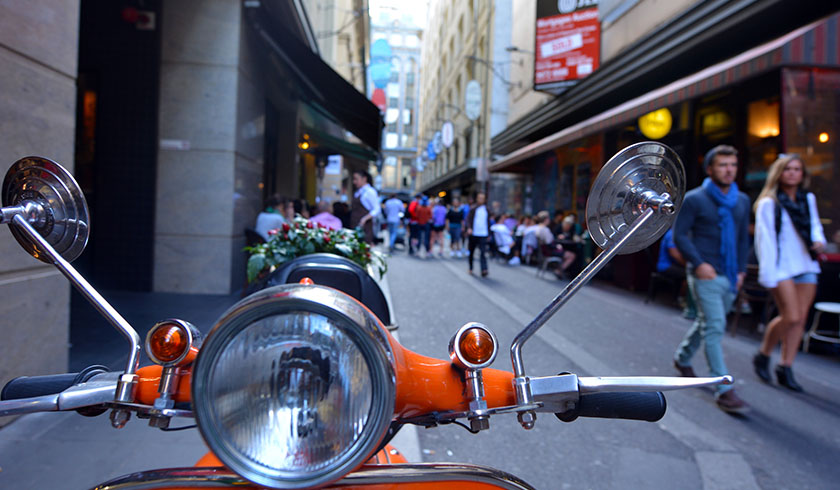