The Property Council of Western Australia is demanding government support to reactivate Perth’s reputation as a university city, with the aim to revitalise the CBD and progress the overall recovery of the state’s economy. As such, the Property Council has urged politicians to commit to a safe international student return program ahead of the 13 March state election.

“We need an international student strategy that supports our economic recovery and can bring vibrancy to PerthPerth, TAS Perth, WA’s city centre beyond the traditional business functions,” Ms Brewer said.

According to the executive, international students contribute $2 billion to the state economy, along with helping create vibrancy in urban areas.

A report prepared for the Purpose-Built Student Accommodation Industry Working Group in February found that international student tuition has a multiplier effect of 4.12 – meaning for every $1 spent, $4.12 flows into the economy.

Moreover, a sufficient student population could also be crucial to the success of the $1.5 billion Perth City Deal, Ms Brewer said.

This tripartite agreement is due to usher the construction of new inner-city campuses for Edith Cowan, Curtin and Murdoch universities and bring in 25,000 students and staff into the city, as well as over 4,000 construction jobs and an estimated $1 billion of investments.

As of December 2020, data from the Australia Bureau of Statistics (ABS) found that there were only 10 international students arrivals to Western Australia, compared with 2,310 students that arrived in December 2019. 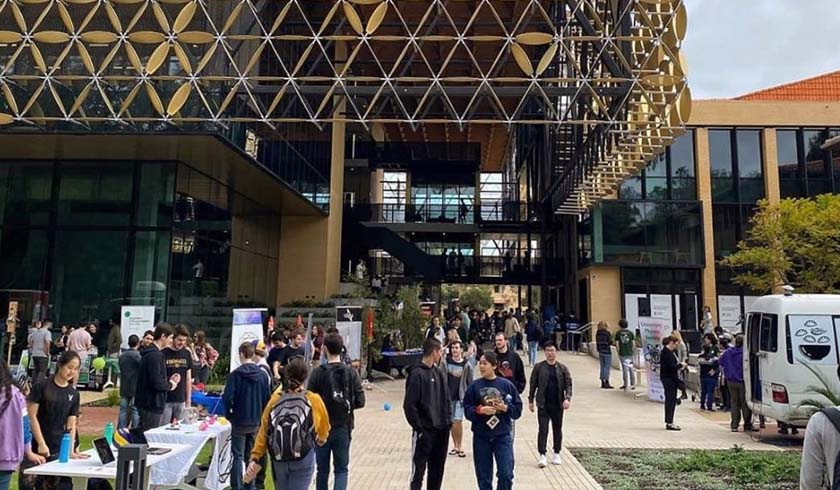