Tasmania has announced an increase in the land tax thresholds to reflect today’s strong property market. In order to alleviate the pressure on Tasmanian home buyers, the state government has announced a bunch of measures to modernise land tax arrangements.

Moreover, the premium penalty rate of interest is being halved from 8 per cent to 4 per cent, with payment plans of three instalments offered for land tax bills over $500.

“While there are already a number of mechanisms in place to help people with their land tax obligations, it is clear that more needs to be done to ease the financial burden on Tasmanian families, and importantly put downward pressure on rents,” Premier Peter Gutwein said.

“The new land tax thresholds will better reflect today’s strong property market, with around 70,000 landowners to benefit by up to $613 a year, and 4,100 additional landowners to pay no land tax at all in the year ahead,” Mr Gutwein noted.

He explained that while land tax in Tasmania is the lowest, along with Western Australia, there remains a need to bring land tax thresholds into the current era.

“This will modernise our arrangements while giving Tasmanians more money in their pockets.”

The Tasmanian government is confident the new arrangements will ease the need for increases in rental prices, with a “strong expectation” that landlords will pass on these savings to tenants next year.

“These changes will mean more money in the pockets of many Tasmanian land owners, meaning more money to spend in local businesses,” said state minister for finance Michael Ferguson. 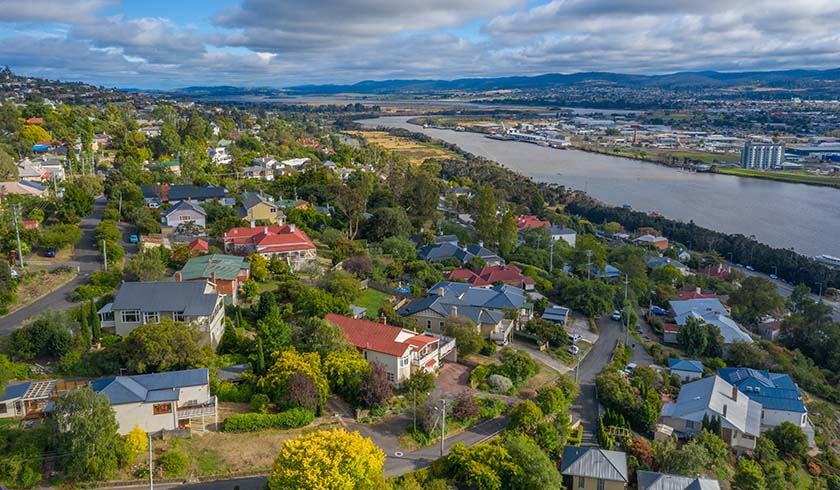