Inconsistent tenancy laws across Australia are making it difficult for women and children to leave an abusive partner, a new study has revealed. A report released by the University of South Australia has found that 41 per cent of Australians accessing homelessness services are domestic violence victims.

The report also showed that inconsistent tenancy agreements across states remains a key obstacle for women looking to leave an abusive situation, as only NSW and Western Australia allow victims to leave without going through the courts.

“This can deter domestic violence victims from seeking relief because they are reluctant to engage with the judicial system and face the perpetrator in court proceedings,” UniSA’s professor of law and ageing said.

“Most states release FDV tenants from outstanding rental payments, repairs and returns of a security deposit, but in some jurisdictions the processes are complex and lengthy.”

The professor said the most efficient and cos-effective way to help victims of domestic violence is through issuing a certificate system.

“A social worker, a person from a refuge, a GP, a person familiar with the situation can simply write a certificate for the tenant to give to the landlord and the lease terminates at that point.

“That sort of approach across Australia would be ideal. That makes the process easier. It doesn’t solve the problems over disputes and rental repairs, but in general it makes that first step of breaking the lease much easier,” Ms Webb continued.

Not only are breaking leases proving difficult, but the study revealed a lack of housing stock in general, and safe and decent accommodation at short notice for women and children experiencing family domestic violence, remains a key challenge.

“Women in violent relationships are more likely to cycle in and out of homelessness, often living in a car or on the streets. It’s a perilous journey finding safe, alternative accommodation and so many invariably return to the perpetrator. Those who try to leave can be even more at risk, including being murdered,”  she said.

The report also identified that survivors of domestic violence often have trouble obtaining a new lease because landlords discriminate against them, and because of the difficulties of renting with a pet.

“One in three women experiencing domestic violence don’t leave because they have a pet. It is hard enough to find accommodation for themselves and their children and it’s almost impossible to find a refuge which will take a pet. Women are staying in many cases, even when they have an opportunity to go, because they are frightened of what will happen to their pet,” Professor Webb said. 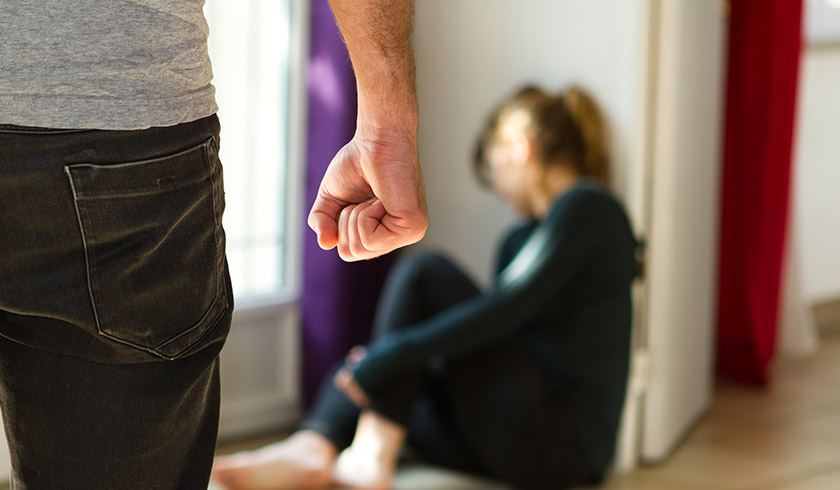