Property listings starting to rebound after a tough 2020

Seven of the eight major capital cities have seen their total property listings decline significantly over the past year, but hope is on the horizon as the rebound begins.

Figures released by SQM Research indicate that national property listings have declined by 16.7 per cent over the year to March 2021, bringing the total number of listings to 256,568, down from 307,915 at the same time last year.

Interestingly, the city with the country’s most prolonged COVID lockdown, Melbourne, saw a rise in listings of 8.9 per cent to 39,335 – the highest number of listings in all capital cities.

In a sign that supply is improving across the country, new listings have picked up by 9.9 per cent over the last 30 days to reach 84,030, with most capital cities recording double-digit increases.

Last year’s biggest listings loser, Hobart, actually led the rise in new listings with growth of an impressive 14.7 per cent to 670, followed by Darwin with a 14.2 per cent boost to 290 listings. Only Canberra saw a decline, suffering a 1.1 per cent setback.

But the impact of COVID still lingers, with SQM Research CEO Louis Christopher noting that over the last 180 days, listings have contracted by 32.5 per cent compared with the same period last year, with each capital city suffering a blow.

However, Mr Christopher praised the market for remaining strong as it rises above the impacts of COVID-19.

“While overall listings fell, absorption rates continued to increase, so we saw overall property listings fall slightly over March, as they did in February; demand for property is still outstripping supply,” he said.

As such, further price growth is on the horizon.

“We are likely to see sustained growth in property prices for the months to come, unless the regulators step in to cool the market, which is unlikely with COVID-19 still lurking in economies,” Mr Christopher concluded.

Read More
Property listings starting to rebound after a tough 2020 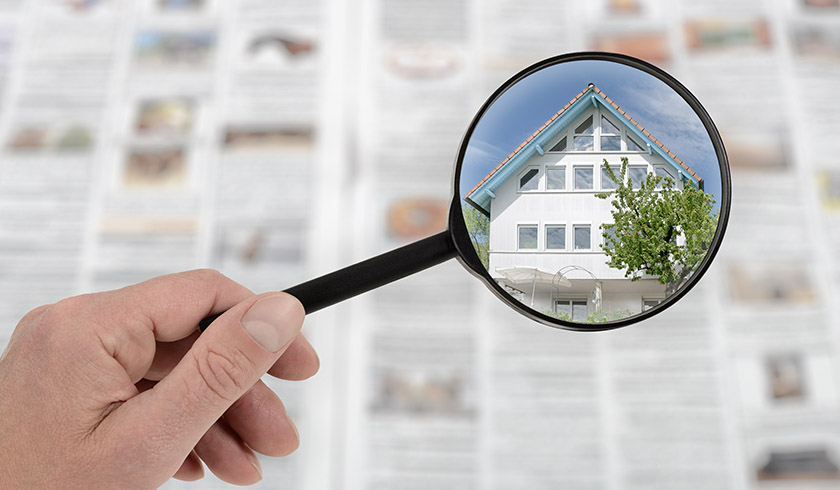 Last Updated: 09 April 2021 Published: 08 April 2021
share the article
Macro-prudential policies a matter of when, not if
House prices continue to rise, but which city is now the most expensive?