Queensland has become the state to watch when it comes to property, following its strong response to the COVID crisis and consequent uptick in interstate migration. Brisbane housing values are rising faster than many locations across the country on the back of the state’s overall affordability and a clear shift in buyer preferences towards lifestyle locations, a new report has found.

According to Atlas’ chief performance officer, Christine Mikhael, not only is there a shift towards low-density housing, but the newfound popularity of remote working is encouraging buyers to look to regional areas.

As more people head to Queensland, prices too are set to grow.

“Thanks in particular to record-low interest rates and government incentives, buyer demand is also on the rise. And so are prices, which are expected to continue climbing at pace this year, the fastest since 2003,” Ms Mikhael said.

“This growth is fuelled by improving economic conditions and a limited supply of property,” she noted.

Over the past three months, Brisbane values have grown 2.5 per cent, outpacing Sydney’s 1.6 per cent rise, CoreLogic’s head of research, Tim Lawless, noted.

According to Mr Lawless, one of the major factors for this growth has been the surge in interstate migration, which has “almost entirely insulated [the state] against a downturn in overseas migration”.

With migration at 90 per cent above the decade average, Queensland has outpaced every other state, bucking the trend of decline caused by a lack of international migrants.

Southeast Queensland, in particular, has seen more people arriving than leaving in the past year, Mr Lawless revealed.

“For comparison, this rate is negative in New South Wales,” the head of research noted.

Ultimately, Mr Lawless believes that “Queensland’s economic environment is very conducive to a boom, with an increase in population, increased labour force and affordable housing, which is a great recipe for upwards pressure on house prices”.

A further testament to Queensland’s strength is the rate of activity in the property market from both investors and owner-occupiers.

While investor mortgage demand sat around 22 per cent in Queensland, this figure has been proportionally rising since September 2020, according to Mr Lawless.

“In my opinion, Queensland is providing investors with better market fundamentals in the sense
that it’s cheaper with high rental yield and strong renter demand.

“When these factors combine, it’s no wonder we are seeing investors more active in South-East
Queensland than Sydney,” he commented.

Owner-occupiers have also been taking up space in the market, backed by government schemes like the First Home Loan Deposit Scheme, stamp duty concessions, HomeBuilder and state-specific concessions.

“There is a lot on offer and when combined with super low interest rates, it highlights the number of incentives available for first home buyers,” Mr Lawless continued.

Looking ahead, the research head ultimately expects some headwinds as fiscal support phases out, including a temporary slowdown in jobs growth.

“If we look back through 2020, we encountered these same challenges at the end of the year. JobKeeper started winding down and banks were moving through the six-month mortgage deferral plans.

“However, we got through this first ‘fiscal cliff’ relatively unscathed as unemployment trended lower and jobs growth higher,” Mr Lawless said.

Ultimately, he opined, Queensland, along with the rest of Australia, will continue down the road of recovery.

“As long as we see the economic recovery continue, jobs will be created and unemployment will trend lower. Either way, this will be a very gradual process,” Mr Lawless concluded. 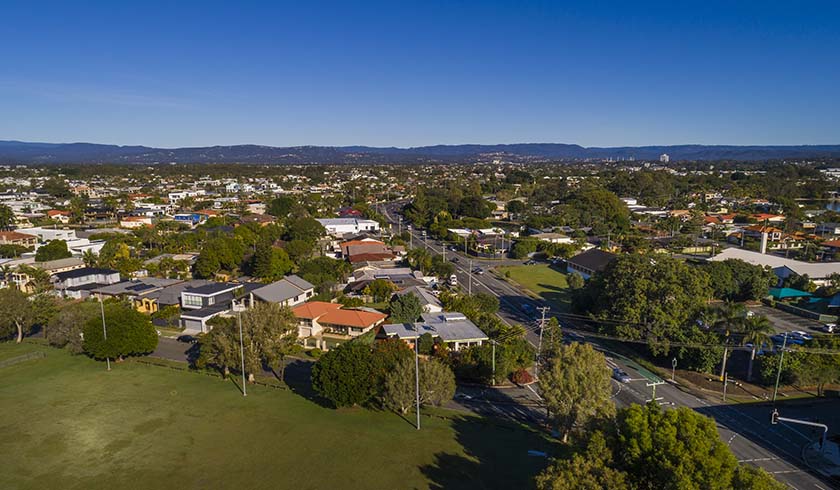