Latest figures have shown a monthly decline of over 3 per cent in first home buyer activity, but levels still remain at their highest since 2009. New statistics have revealed a decline in first home buyer activity, with national first buyer lending down 3.3 per cent month-on-month in February – the first monthly decline since May 2020.

Looking at each state and territory individually, Victoria suffered the sharpest drop in first home buyer lending, of 5.2 per cent, but remained the top performer for first home buyer loans with 4,142 loans approved in February.

Despite the recent wane in first home buyer activity, Archistar’s chief economist, Dr Andrew Wilson, believes that new market entrants are not out just yet.

According to Dr Wilson, despite a drop in loan number, levels remain strong, with a total of 16,167 first home buyer loans approved over the month – the second highest result since June 2009.

Further, compared with the same period last year, lending to first home buyers has increased by 68.3 per cent.

“First home buyer activity remains at the highest levels since the record-breaking period in 2009 courtesy of low interest rates, a reviving economy and various government stimulus policies directed to the group,” according to Dr Wilson.

However, he doesn’t expect the trend to last long.

Read More
Have first home buyers been pushed out of the market? 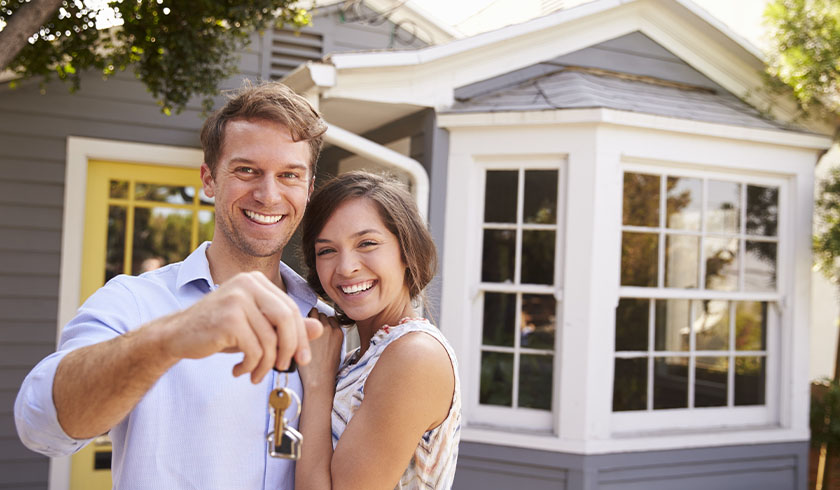