National residential vacancy rates have risen by 0.1 per cent over the month, marking the first time an increase has been recorded between February and March in 14 years. Data from SQM Research has revealed that the national residential vacancy rate sat at 2.1 per cent in March 2021, bringing the total number of vacancies in Australia to 72,436 residential properties.

Over February, the vacancy rate sat at 2.0 per cent.

“It is the first time since 2007 [that] vacancy rates rose for March compared to February.

“The rise was driven by increases in vacancies in Sydney as well as a reversal in some of the tight rental markets of regional Australia,” Mr Christopher noted.

Looking into each capital city, Melbourne recorded the highest vacancy rate at 4.4 per cent, followed by Sydney with 3.4 per cent and Brisbane with 1.5 per cent.

According to Mr Christopher, the loss of international student tenants due to COVID-19 and the ongoing high rate of dwelling completions have driven the elevation in vacancy rates across Sydney and Melbourne.

“That said, we are seeing increasing signs that the absolute worst for CBD landlords has passed,” he commented.

In fact, vacancy rates have started to rise in the Blue Mountains, North Coast NSW and MorningtonMornington, VIC Mornington, QLD Mornington, TAS Peninsula, which “may signal a return of some of the population back to the inner cities,” Mr Christoper predicted.

Meanwhile, smaller capital cities saw lower vacancy rates over March, with PerthPerth, TAS Perth, WA at 0.9 per cent, Adelaide at 0.8 per cent, Canberra at 0.7 per cent and Darwin and Hobart at 0.6 per cent.

Overall, Melbourne is still playing host to the highest number of vacancies at 27,300 residential properties, followed by Sydney with 25,257.

Darwin had the fewest vacant properties, with just 188 available.

In spite of rising vacancies, capital city rents have held strong, rising 1.3 per cent for houses to $557/week over the month to 12 April 2021 – slightly higher than the national average house rent of $507.

Perth saw the biggest monthly increase in house rents at 2.2 per cent, resulting in a median of $517.5. Adelaide and Brisbane also saw increases over 2.0 per cent.

In contrast, Hobart saw the biggest decline in house rents at 1.1 per cent, bringing the median house rent at $483.4.

As of the said period, Sydney still records the most expensive median house rent at $661, while Adelaide was the most affordable at $437.

On the other hand, capital city unit rents fell 0.2 per cent to $411/week over the same period, though it was still higher than the national average unit rent of $391.

Though it was the loser in house rents, Hobart emerged as the top performer in unit rents, rising by 7.1 per cent over the month to a median of $428.20. This was followed by Darwin, albeit with a large gap at 3.1 per cent.

Meanwhile, Melbourne unit rents decreased the most at 1.4 per cent to a median of $365.70 – the second most affordable capital city unit rent.

Canberra currently has the most expensive median unit rent at $493.10, while Adelaide has the most affordable at $329.60. 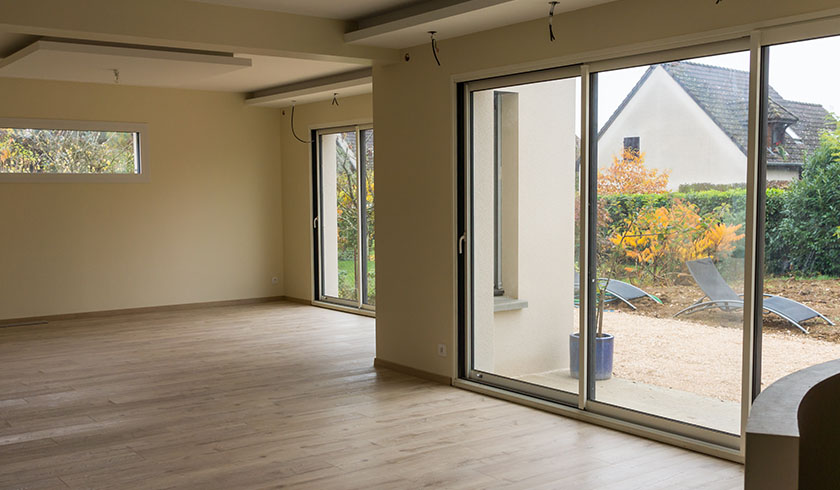