While it has lagged behind other capital cities in post-pandemic recovery, Melbourne has now cemented its resilience, recording price hikes across the state in the first quarter of 2021. The Real Estate Institute of Victoria has flagged “one of the largest quarterly increases” in the state over the March 2021 quarter.

According to REIV data, house prices in Metropolitan Melbourne have soared 8.8 per cent to a median of $1,004,500 – the highest quarterly increase in 12 years and the first time that the area has surpassed the $1 million mark.

Similarly, house prices in Inner, Middle and Outer Melbourne saw quarterly rises of 4.5 per cent, 6.9 per cent and 6.6 per cent, respectively.

Apart from families taking the opportunity to upgrade their home as they come out of intensive lockdowns, the price growth was also boosted by “incentives for first home buyers, mortgage repayment holidays, and low interest rates”, REIV president Leah Calnan said.

Inner and Middle Melbourne joins Metro Melbourne in the $1 million club, with median house prices currently sitting at $1,549,500 and $1,074,500, respectively. Meanwhile, Outer Melbourne has a slightly lower median price of $761,000.

Even regional Victoria broke records over the March quarter, with house prices rising by 4.1 per cent to a median of $510,500 – the first time that the area has surpassed the $500,000 mark.

Ms Calnan expressed her optimism about the growth of property in Victoria as activity returns across the state following a tumultuous 2020.

“Market statistics show unprecedented levels of buyer interest across Victoria. Sellers and buyers didn’t waste any time getting active in the market.

“High demand across the state has also been fuelled by an increase in activity following Victoria’s lockdowns, which saw thousands of auctions cancelled,” Ms Calnan noted.

Despite the huge hike in prices, regional Victoria still has the most affordable median unit price at $383,500. 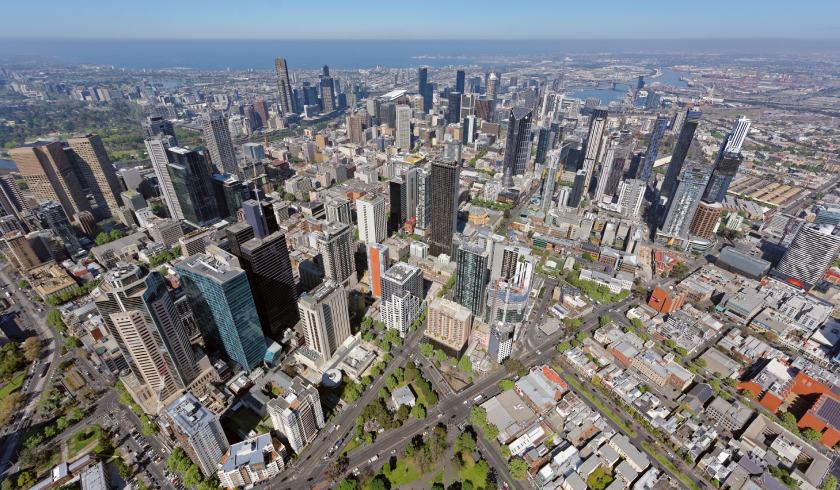