A big four bank has spoken openly about issues it faces with phantom investors and how it plans to tackle this moving forward. NAB’s Ross McEwan fronted the economics committee on Friday, revealing, among other things, the bank’s struggles with phantom investors.

NAB deferred the repayment of mortgages by 130,000 customers due to COVID-19, with the original outstanding amount hitting $58 billion. And while up to 95 per cent of NAB’s customers have now resumed repayments, the remainder (around 11,000 customers) have been moved onto hardship arrangements, with 70 per cent of them able to make partial repayments.

But the remaining 30 per cent or about a thousand customers cannot be contacted by NAB Assist to re-arrange their loans, Mr McEwan admitted. Of these, he revealed, at least two-thirds are investors.

“There’s a portion of customers that are not responding to contact. So, 23 per cent of our customers that went into NAB Assist that we’re having difficulty getting some form of response from... Interestingly, 67 per cent of those are investors,” Mr McEwan told the committee.

He explained that these phantom customers had been regularly servicing their payments pre-COVID.

As for those contactable customers that still require aid through the NAB Assist team, Mr McEwan assured that the bank is helping them through their trials.

“We’re not at the stage of getting any ready for a sale, unless they themselves are requesting to do so. We’re not at that stage with them, we’ve been working with them. I think we’re still months away from having to face that reality. A lot of it is job related,” Mr McEwan shared.

In revealing its first-quarter financials earlier this year, NAB said the bulk of customers who deferred their loans had resumed making repayments, with the value of deferred loans at $2 billion. 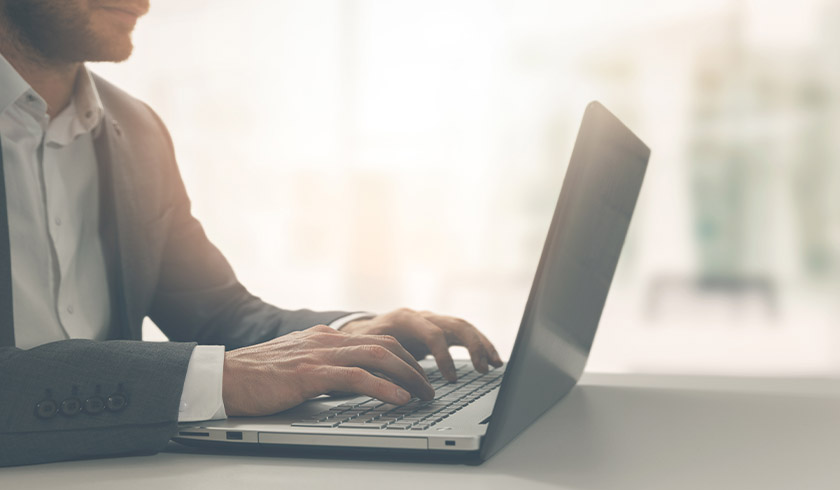