Australian property has shown exceptional strength as it rebounds post-pandemic, with the national growth rate in March beating a 33-year record. However, some experts believe it’s all downhill from here. Record-low mortgage rates, additional stimulus measures, persistently low stock levels and a surge in consumer confidence have boosted the Australian property market following a tumultuous 2020, but according to CoreLogic’s research director Tim Lawless, the market could be reaching its peak.

“This isn’t to say housing values are about to reverse; a more likely scenario is the housing market is moving through a peak rate of growth and the pace of capital gains will gradually taper over coming months,” he explained.

The research director highlighted seven signs that the housing market is moving towards its peak:

According to Mr Lawless, CoreLogic’s home value index has started to indicate a “clear and broad based slowdown” in the rate of housing value growth – a trend that has been evident since late March.

From March to April 2021, all capital cities but Adelaide have seen a decline in their rolling four-week change in dwelling values.

Auction clearance rates have also started to decline after their post-Easter revival, which saw a recent high of 83.1 per cent in the last week of March. In comparison, the week ending April 18 only saw an average clearance rate of 78.6 per cent.

“Historically there has been a strong positive correlation between auction clearance rates and the pace of appreciation in housing values,” Mr Lawless said.

“[This] implies buyers are still likely to feel some urgency, but the lift in stock additions should gradually support a rebalancing between buyers and sellers, especially if buyer activity slows as new supply levels lift,” according to Mr Lawless.

Housing construction activity has also seen a lift, which is expected to gradually add to supply levels, Mr Lawless flagged.

New dwelling construction approvals have reached record highs, with dwelling commencements over the December 2020 quarter almost 20 per cent higher than the year prior and 5.5 per cent above the decade average.

While more houses are being built overall, the large capital cities are also seeing more unit building approvals, with over 46,000 units under construction in NSW and more than 43,000 in Victoria.

According to Mr Lawless, despite a time delay between a home’s construction and eventual listing, the flow-on effect of the negative rate of population growth could ultimately influence a “progressive imbalance between demand and supply”.

Due to border closures and stalled overseas migration, population growth has turned negative for the first time since 1916.

“Stalled migration has had a more direct and immediate impact on rental markets, due to the fact that around 70 per cent of Australia’s overseas migrants arrive on a temporary basis. Of the roughly 30 per cent of migrants that arrive in Australia with permanent intentions, most would rent before buying, so the impact on buying demand is more gradual,” he commented.

“The timing of a return to higher housing demand via population growth remains uncertain until international travel and migration resumes.”

As the Australian economy continues to recover, incentives such as HomeBuilder, income support and stamp duty concessions have been eased.

Coupled with less migration and affordability constraints, the easing of incentives – which have arguably supported housing demand over the past year – could effectively reduce housing market activity moving forward, Mr Lawless said.

The acceleration of the rise in housing prices has created further affordability constraints for aspiring home owners, according to Mr Lawless.

While those who already own a home could benefit from record-low mortgage rates, those who are yet to enter the market are facing a growing deposit hurdle caused by the growth in housing values outpacing incomes.

As of September 2020, a typical Australian household would need 8.6 years to save a 20 per cent deposit, assuming they can save 15 per cent of their gross annual income. In the more expensive capitals such as Sydney and Melbourne, years to save are higher at 11.4 and 9.8, respectively. The fastest saving time was recorded in Darwin at 5.3 years.

“[This] would have worsened by now considering the 8.2 per cent lift in national housing values since then,” Mr Lawless said.

But while the rate of growth has possibly peaked, Mr Lawless believes that the rise in house values is still likely to be supported by several factors, including record-low interest rates and the continuous recovery of Australia’s economy.

“The rapid economic recovery trend and low interest rates are likely to keep consumer spirits high for a prolonged period of time. The correlation between sentiment and housing activity is high; as long as consumers remain in a buoyant mindset we should continue to see housing activity holding up,” he said.

Once international borders are reopened and overseas migration recovers, the research director expects a significant improvement in rental demand, “which should gradually flow through to purchasing demand from permanent migrants”.

“Overall, we are expecting housing values to continue to rise throughout 2021 and most likely throughout 2022, just not at the unsustainable pace of growth that has been evident over recent months,” Mr Lawless concluded.

Read More
Has the property market reached its peak? 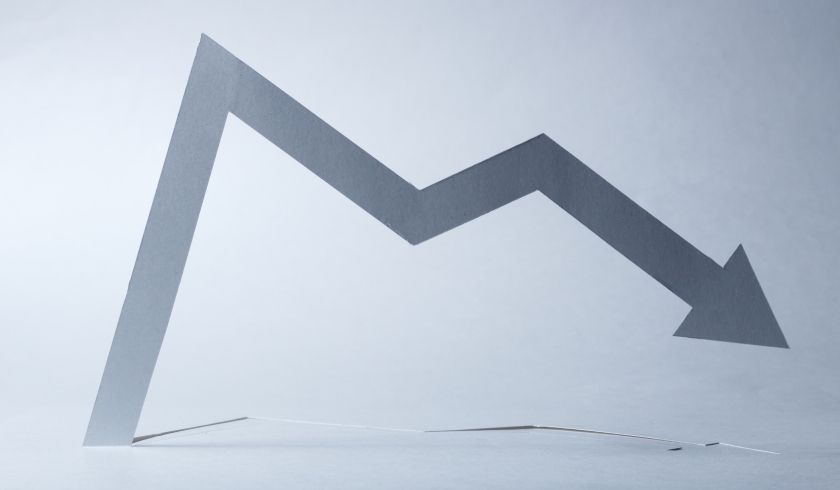