The latest State of the States report has shown that Victoria leads the country for home loan commitments and construction work done. CommSec’s State of the States Report April 2021 has revealed that as at February 2021, housing finance commitments were above decade averages in all states and territories, repeating the performance reported in the previous report.

Home loans were above the levels reached a year ago in all economies, which is also the same outcome as in the previous report.

Victoria has emerged in the top spot in housing finance commitments, with the value of owner-occupied home loans up by 87.7 per cent on the long-term average.

The result has followed the state enduring two periods of lockdown in 2020 to curtail the spread of the coronavirus.

Queensland ranked second in housing finance commitments (up 84.2 per cent), followed by Tasmania (up 81.1 per cent) and Western Australia (up 80.9 per cent).

The growth in commitments was the weakest in the Northern Territory (up 41.7 per cent on its decade average).

However, the ACT now has the slowest annual growth rate at 30.7 per cent.

The report also measured the number of dwelling commencements (seasonally adjusted) for the December 2020 quarter compared with decade average level of starts, and found that Western Australia jumped sharply from seventh to second position, with starts now up 18.2 per cent from decade averages.

Furthermore, Western Australian dwelling starts in the December quarter were at five-year highs, and well above the record 36-year low recorded in the June 2020 quarter.

On the other hand, dwelling starts in the Northern Territory were 16.1 per cent below the decade-average despite strong growth in starts in the quarter.

Construction work (total real value of residential, commercial and engineering work completed in seasonally adjusted terms in the December quarter) was higher than the decade average in three of the states and territories, down from four in the previous quarter.

Victoria maintained its leading position, with construction work done 17.5 per cent above its decade-average, while Tasmania posted a 13.4 per cent increase, and NSW recorded a 5.8 per cent increase.

On the other hand, construction work plummeted in the Northern Territory (down 59.6 per cent), Western Australia (down 43.6 per cent) and Queensland (down 23.3 per cent).

Six economies recorded lower construction work annually, but the Northern Territory recorded an increase (33.2 per cent), as did Western Australia (7.4 per cent).

Home prices rise across the country

The report showed that annual national home prices rose by 6.2 per cent over the year to March 2021, but down from the 8.3 per cent rise recorded in May 2020.

Victorian home prices grew by 1.8 per cent after being the only state to record an annual decline in the previous quarter.

Overall, Tasmania and the ACT continue to lead the economic performance rankings, while Western Australia rose from sixth place in the last quarter to third place, the CommSec report showed.

NSW dropped to seventh place, while Queensland dropped one place to sixth while the Northern Territory has remained at eighth place for the 10th consecutive quarter.

CommSec chief economist Craig James said: “Tasmania and the ACT have firmly held their positions at the top of the performance rankings due to above-average population growth in Tasmania, and a strong job market in the ACT. As a result, it’s unlikely we’ll see any considerable change at the top of the rankings in the near future.

“The Western Australian economy has significant momentum provided by mining and home building. In fact, skill shortages are identified in many building trades.” 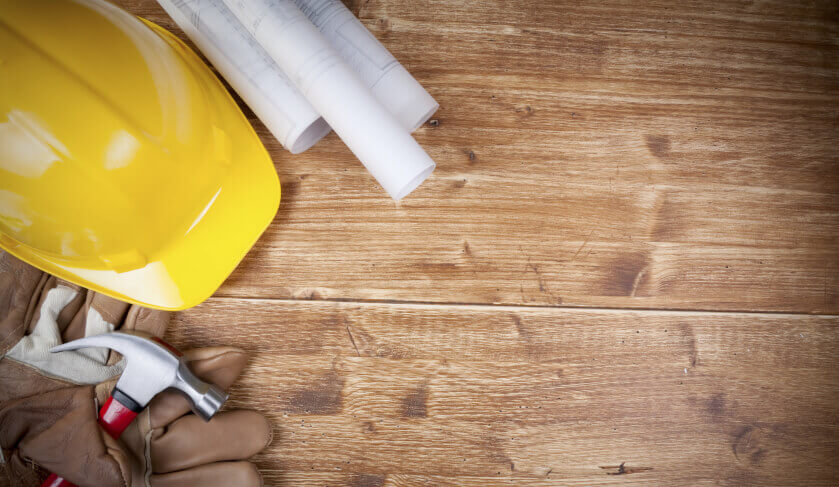