Lending to investors accounted for more than half of the March rise in housing loan commitments.

“Investor lending has seen a sustained period of growth since the 20-year low seen in May 2020. The rise in March is the largest recorded since July 2003 and was driven by increased loan commitments to investors for existing dwellings,” she said.

However, the value of owner-occupier loan commitments for the construction of new dwellings fell 14.5 per cent, the first fall since the HomeBuilder grant was introduced in June 2020.

The spike in investors is seeing first home buyers get pushed out of the market, with the number of Aussies entering the market falling by 3.1 per cent to just 15,623 in March.

Despite the drop, the ABS said commitments still remain high and are 58.3 per cent higher than in March last year.

HIA’s senior economist, Nick Ward, highlighted that the strong growth in the market was largely due to first home buyers accounting for 41 per cent of new loans issued over the past six months, the highest for more than a decade.

“First home buyers are driving a wave of activity due to lower interest rates, government assistance and a reprieve in house price growth in 2020,” added Mr Ward.

“First home buyer activity in the market remains at its highest level since the stimulus associated with the GFC.”

Across the rest of the market, HIA notes the number of loans for the construction or purchase of a new home was 109.9 per cent higher in the three months to March 2021 than in the previous year.

“The data for March suggests that the surge due to HomeBuilder is starting to ease from record levels.

“Lending for renovations also rose, reaching its highest level since 2009. The value of loans for alterations and additions in the three months to March 2021 is 54.5 per cent higher than the same time last year,” Mr Ward concluded. 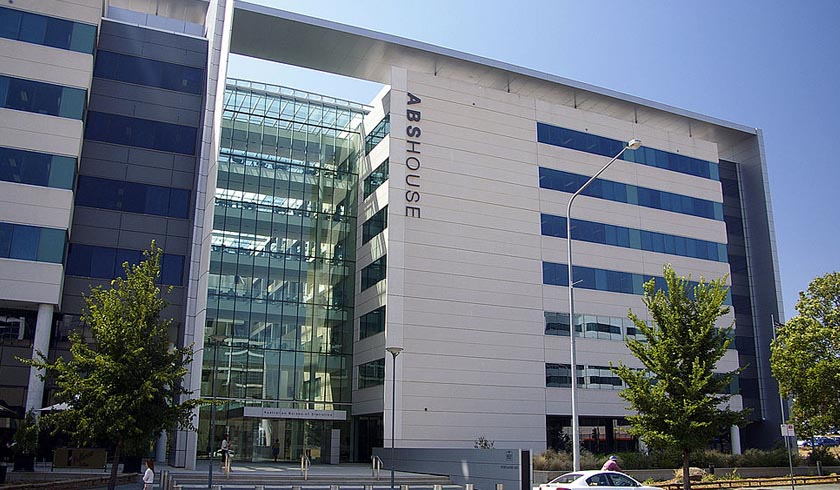