In a sign that the CBD is rebounding following a tough 12 months, Sydney’s office market has witnessed record-breaking sales deals across its CBD. Recent strata sales records have revealed a rise in interest for positioned commercial strata assets in the CBD despite some market commentary to the contrary over the past 12 months.

The spike in interest has been driven by low interest rates and improved sentiment across the CBD office market, according to Knight Frank.

But requirements have certainly changed, with Knight Frank’s Jessen O’Sullivan noting a clear move towards smaller spaces, particularly under 100 square metres, as businesses shift from needing a larger footprint in the CBD.

“While we have heard a lot about the ‘move away from the CBD’, we are actually now seeing many employers encouraging their workers back into the office, at least for a few days per week, and there is still demand for space,” Mr O’Sullivan said.

“Strata spaces for sale in prime locations within the CBD are attracting a large level of buyer interest, with occupiers looking for core locations on recognisable streets and close to infrastructure and amenity, including transport options,” he added.

Overall, the transactions showed that building records have increased between $344/sq m and $2,722/sq m.

Knight Frank’s Andrew Harford said that these records signal a shift in the commercial market towards recovery following a COVID-induced downturn last year.

“This commitment to strata space through sales rather than leases shows occupiers intend to have a presence in the CBD for a long time to come,” Mr Harford concluded. 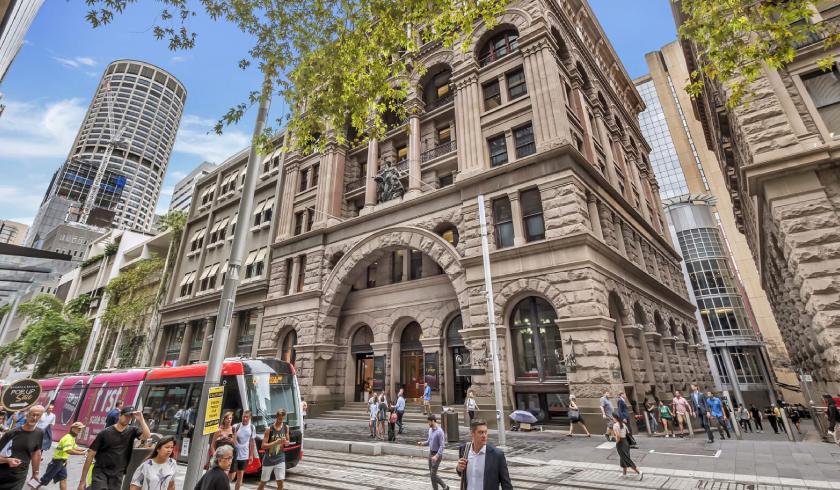