Perth has breached the $500,000 median house price ceiling for the first time since December 2018. Analysing the figures, REIWA president Damian Collins said they’re a testament to the strength of Perth’s local market, which didn’t buckle amid the Easter and Anzac public holidays, including another COVID-induced lockdown.

In fact, Perth’s median house sale price now sits at $508,000, the highest it has reached in just under three years.

Adding to the city’s overall growth, REIWA reported that as many as 87 suburbs recorded an increase in the median house sales price in April.

Further highlighting Perth’s rebound, the median time to sell a home in the capital city stood at 13 days at the end of last month – two days less than March 2021 and 24 days faster than in April 2020.

Despite listings increasing by 5.8 per cent to over 8,700 properties at the end of April, “buyer appetite is still very strong and sellers continue to enjoy the quickest turnaround in sale times that they have in more than 15 years”, Mr Collins said.

“On an annual basis, though, there are 25 per cent fewer properties for sale than this time last year, so demand is still outweighing supply,” he revealed.

As for the city’s rental market, it continued to witness quick absorption in April, with median time to lease a rental now at 18 days – one day faster compared with March 2021 and eight days faster than last year.

Listings for rent, however, added 2.5 per cent during April, with 2,731 properties available for rent on reiwa.com at the end of the month. Following months of undersupply, Mr Collins applauded this slight boost.

“This is an encouraging sign and only the third time in the last 12 months that we have seen listings for rent increase in Perth. Now that the rental moratorium is over, it appears investors are starting to return to the market, which is something we desperately need to help rectify the state’s rental shortage,” Mr Collins said.

“Although there is still a long way to go, this is a positive trend and one we hope will gather more momentum in the coming months.”

Perth rents continued to increase as well, jumping by $10 to $420 over the month.

Wilson, Aveley, Midland, Gosnells, Maddington, Waikiki, Alkimos and Spearwood were also among the 38 suburbs that recorded an increase in median house rent price during the month. 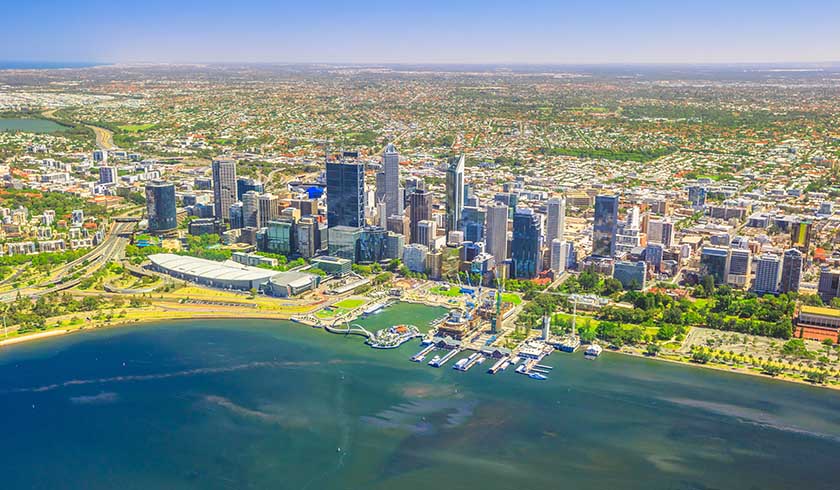