Capital cities have clocked continued improvements in office occupancy, as governments focus on reactivating the CBDs. Most capital cities experienced a monthly lift in CBD office occupancy in April, with Sydney and Melbourne said to be catching up with their peers following several months of hardship, a new survey from the Property Council of Australia has revealed.

In fact, Melbourne’s April office occupancy stood at 41 per cent, up from the 35 per cent recorded in March, while Sydney’s CBD gained 9 per cent to 59 per cent.

The smaller capitals continued their exceptional performance, with the occupancy rate in Brisbane and Canberra at an equal 63 per cent.

But the highest CBD office occupancy was recorded in Darwin at 84 per cent, followed by Hobart with 82 per cent, and Adelaide and PerthPerth, TAS Perth, WA with an equal 70 per cent each.

According to Property Council chief executive Ken Morrison, the increasing level of occupancy across the CBDs signals progress towards the reactivation of city centres.

“The benefits of bustling CBDs are significant, not just for the small businesses that rely on city foot traffic, but for the broader Australian economy.

“Melbourne and Sydney have been the cities hardest hit by the COVID disruption, and it is encouraging to see the big number of workers returning to these CBD in recent months,” he opined.

But despite the positive trajectory, barriers continue to stand in the way of achieving full occupancy, including workers’ preference for greater flexibility, government restrictions and public transport concerns following recent localised lockdowns.

In fact, a majority of office building owners and managers are not expecting to see a material increase in occupancy levels within the next three months, the survey found.

As such, Mr Morrison called for continuous efforts from businesses and state governments to encourage the revival of CBD activity as a means to bolster Australia’s economic recovery.

Recently launched programs such as Melbourne’s FOMO Fridays and Brisbane’s Fridays in the City could ultimately entice city workers back to the CBDs through numerous activities, events and freebies on offer, he highlighted.

“Building owners and managers are not waiting for government leadership to drive CBD reactivation – we are proactively making the case for workers to return to their offices and re-engage with all the benefits of face-to-face working,” Mr Morrison concluded. 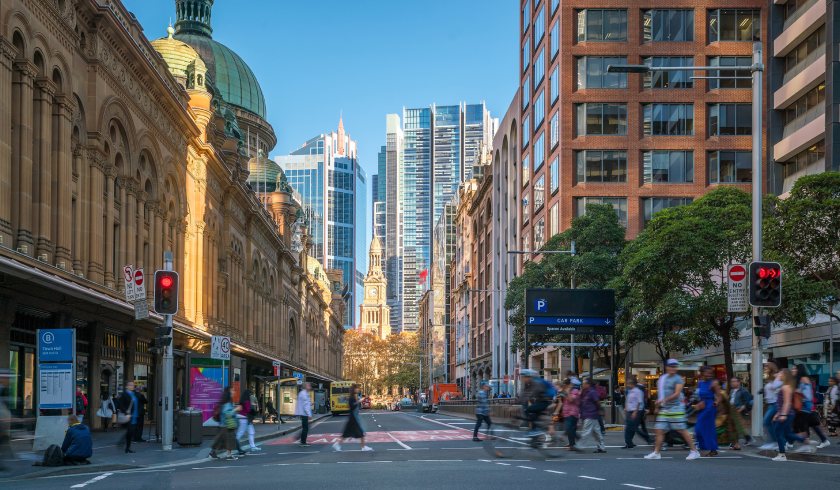